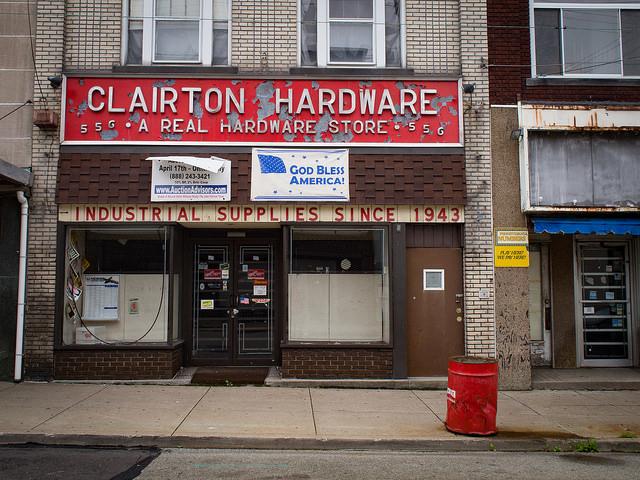 Clairton was removed on Tuesday from the Act 47 program, which is the state’s oversight plan for financially distressed cities.

The steel town of fewer than 7,000 people on the Monongahela River southeast of Pittsburgh was the third city to enter the Act 47 program in January 1988.

According to a Pittsburgh Post-Gazette editorial:

Clairton reduced its workforce and expenses for outside vendors, changed the way it collects residential income taxes and sold its sewer system to the Clairton Municipal Authority. It also was helped by recent improvements made at U.S. Steel’s Clairton Coke Works, where 1,300 now are employed.

Clairton has come a long way from laying off its entire police department in 1985 and running a $681,000 budget deficit in 1988, according to a Post-Gazette story from last year.

It is the 11th municipality in the state and the fifth in Allegheny County to leave the program.

There are four Allegheny County cities that still have the “financially distressed” status and are subject to state oversight: Pittsburgh entered the program in 2003; Duquesne has been in the program since 1991; Rankin entered in 1989; and Braddock in 1988.

Clairton paid back loans to the Pennsylvania Department of Community and Economic Development and is making payments toward its fire and police pensions, according to an October Act 47 report.

A future cause of concern is police department costs. Although they have generally remained steady or experienced small annual increases throughout the eight-year recovery period they could potentially begin to increase at a greater rate because of wage increases and other operating costs.

The removal from the designation means that the city’s government is financially sustainable, not that the city is now flourishing.