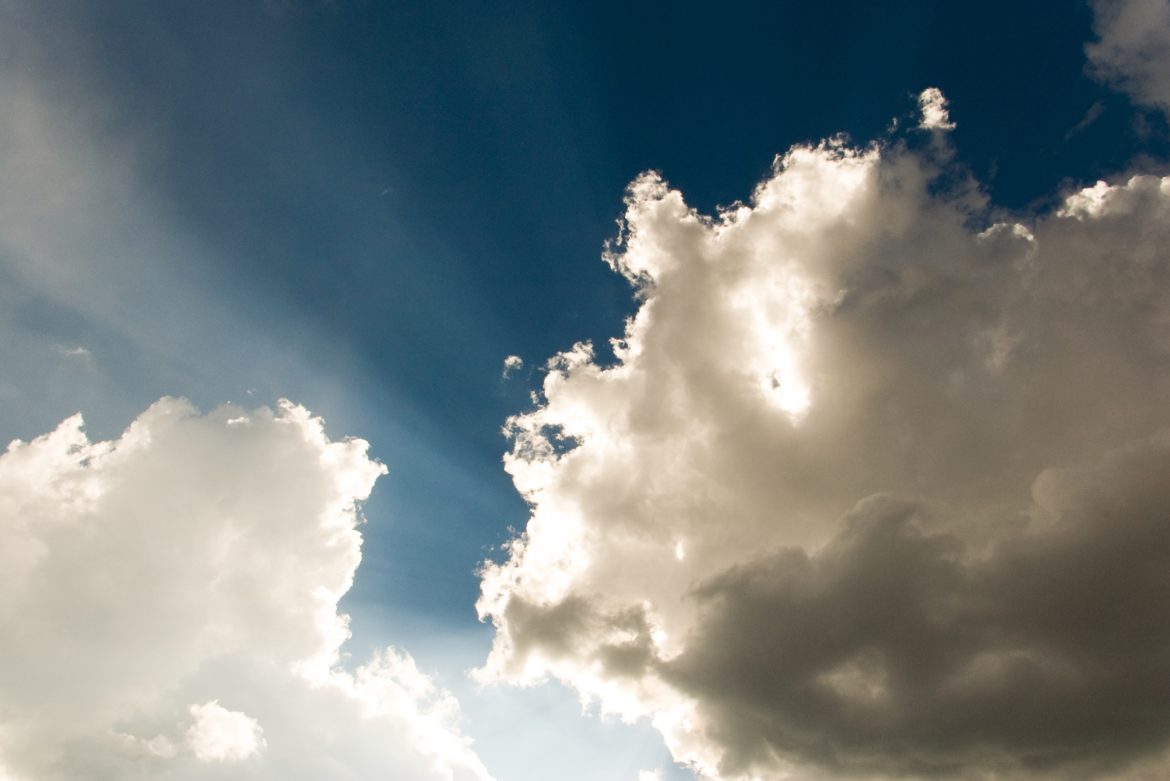 The federal government is dishing out $30 million in funding to three universities for air quality research, and Pittsburgh’s Carnegie Mellon University has snagged $10 million of it.

The grant goes to CMU’s new Center for Air, Climate and Energy Solutions and will be used, in part, to perform air pollution studies in Pittsburgh, Los Angeles and Austin. Harvard and Yale universities also received $10 million each for air quality studies.

“It's an incredible opportunity,” Allen Robinson, director of the new center told the Pittsburgh Tribune-Review. “It'll give us the resources to pursue things we've wanted to pursue. The outcomes will be pretty neat.”

Robinson told 90.5 WESA that the work the center will do will provide researchers with “unprecedented insight into literally block-by-block air quality” in Pittsburgh.

He said CMU researchers will collect data on different air pollutants, including fine particles and sulfur dioxide, from about 100 sites around Pittsburgh and also collect data from mobile monitors every two minutes.

“Putting the results in a framework that’s more conducive for policy makers to think about. When we say, ‘Air pollution in Pittsburgh is 10,’ well, what does that mean?” Robinson said. “But if you think about it in terms of what the cost is in public health and things like that, putting it in a framework that you can then compare it to other decisions you’re trying to make.”

Robinson said he is hopeful the data gathered at the center will inform policy decisions around transportation planning, shale gas development, electric vehicle subsidies and other issues.

Pittsburgh’s air quality continues to rank among the worst in the country.

The report also noted that in Allegheny County, nearly 200,000 adults suffer from asthma or cardiovascular disease.