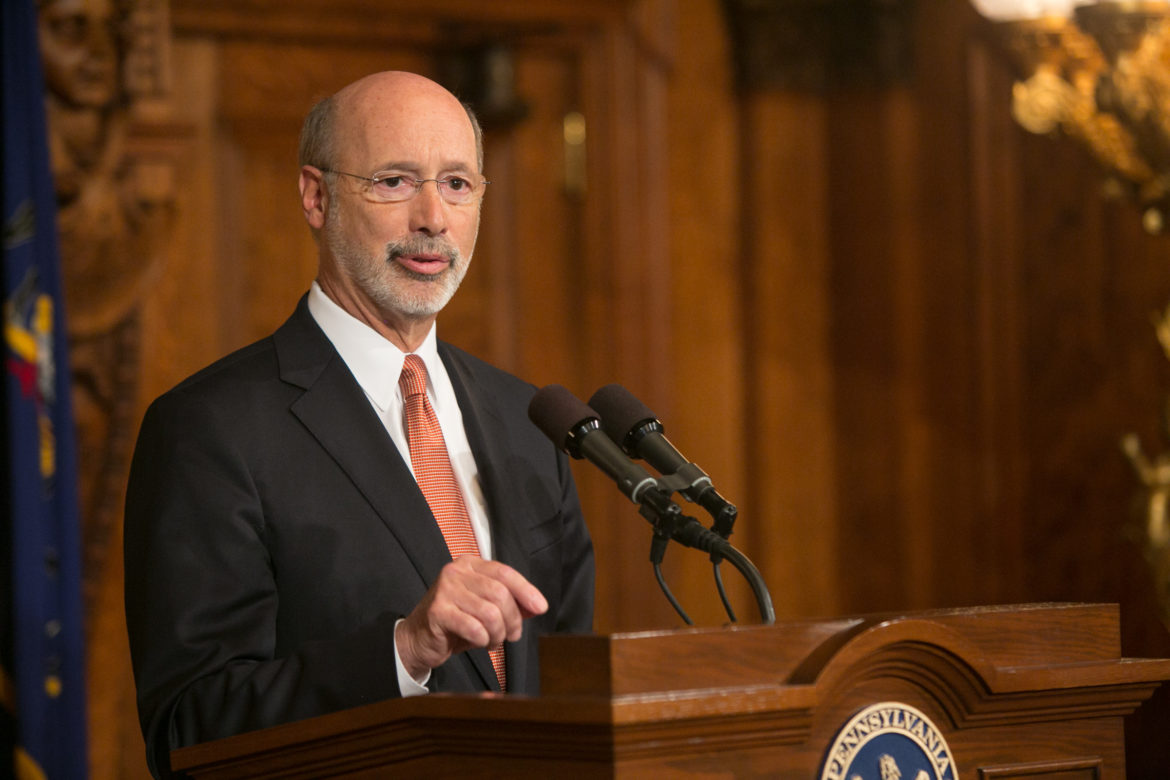 Pennsylvania Gov. Tom Wolf has said he will not veto the latest budget bill, which will allow $6 billion of funding to pass without his signature on Sunday. This last bit of negotiated money will complete the current year’s budget, which will end on June 30, and finally end a nearly nine-month budget standoff with the Legislature.

The bill will complete this year’s $30 billion budget, which is roughly $750 million less than a previous deal between Wolf and the Senate that was blocked by House Republicans in December.

At that point, Wolf line-item vetoed nearly $7 billion and approved $23.4 billion out of the more than $30.3 billion budget in the hopes of negotiating a better deal.

The bill restores nearly $3.2 billion to basic education funding, which is $50 million more than the bill that passed in December, but roughly $200 million less than in the previous framework budget deal struck by Wolf and the Senate.

About $939 million will to the state correctional system, which is the same amount as passed in December, before the Wolf veto.

The budget also includes $578 million for the state-related colleges and universities, such as Penn State and the University of Pittsburgh, which had previously received no funding from the state this year.

The bill has no broad tax increases such as to the sales or income tax. It also doesn’t include a Marcellus shale tax or large cuts to property taxes and corporate net income taxes, all proposed by Wolf in his first budget address.

Wolf said in a press conference on Wednesday that the math in this budget proposal “doesn’t add up”, but said he is going to let it become law “because it’s the right thing to do.”

Wolf said this budget is projected to create a nearly $300 million deficit, despite a state constitutional requirement that the Legislature pass a balanced budget.

Even though this budget may not balance, Wolf said he hoped it would get close.

Republicans say it will balance because the state will forego school construction payments and Social Security taxes, according to the Associated Press.

The bill will also keep the looming prospect of a $2 billion budget deficit for next year’s budget for the fiscal year that starts July 1. Wolf called this huge deficit a “ticking time bomb” in his budget address in February.

Wolf did veto the fiscal code bill, which is the bill that implements the budget.

In a statement, Wolf said the reasons for the veto included his desire to change the state’s basic education funding formula, disagreements around environmental issues and $2.5 billion of new bond debt.

Wolf also wants change the rules to allow the Department of Community and Economic Development to disband the Pittsburgh Intergovernmental Cooperation Authority [ICA]. The ICA is part of the state’s financial oversight team.

Wolf wants the disbandment to be able to occur before the city comes out of the Act 47 program. Act 47 is the state’s financial oversight program for financially distressed cities.

Pittsburgh Mayor Bill Peduto has been in a political struggle with the ICA board for years, and the two sides are currently involved in a lawsuit over withheld gambling funds.