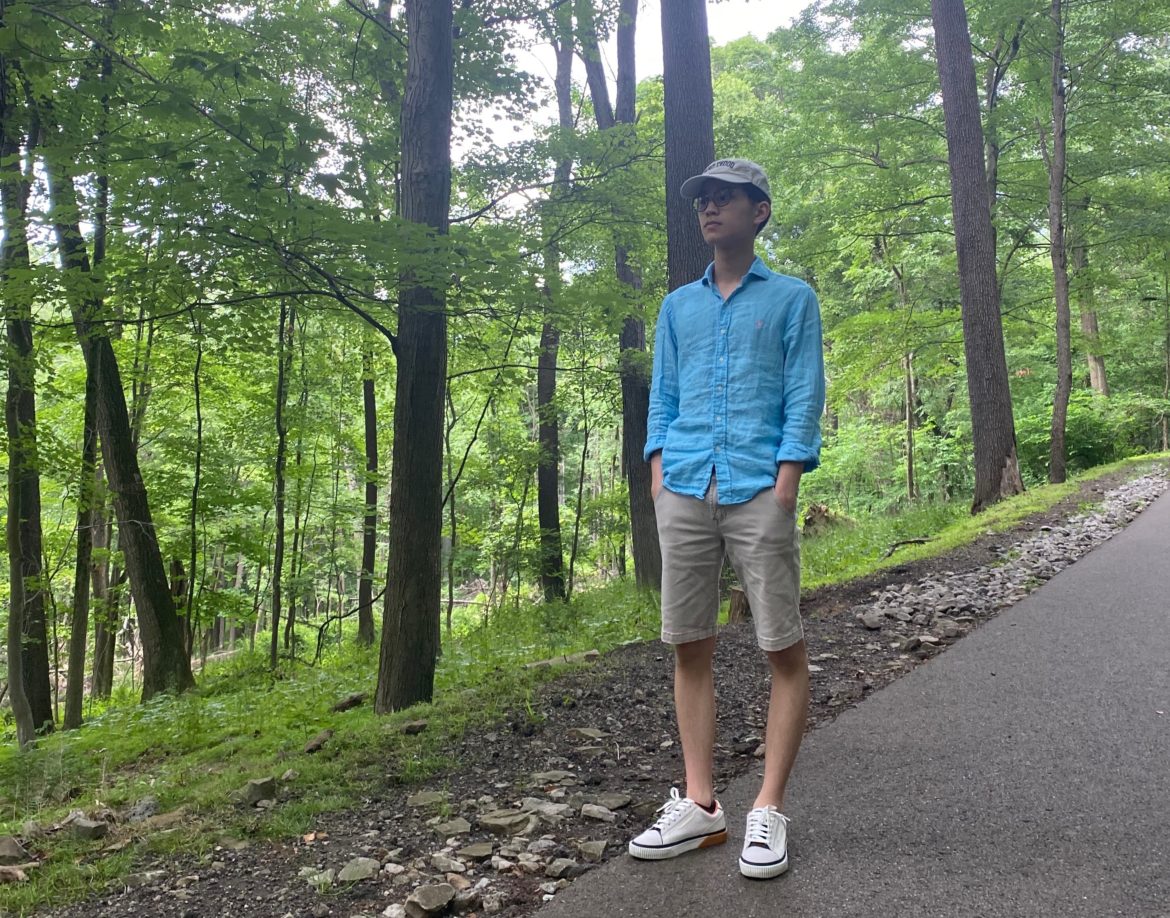 Until a month ago, I was proud of graduating from Fox Chapel Area High School. I was grateful for the enthusiastic faculty as well as the friendships I had made. However, the recent controversy surrounding racism at Fox Chapel has compelled me to revisit my own experience with prejudice at the school – one that I have tried hard to forget.

My ethnicity is half-Taiwanese and half-Korean. My heritage is known for its legendary empires, scientific innovation and excellent cuisine. Yet the repeated denigration of my race has revealed to me that at Fox Chapel, I am a second-class citizen at best, and a strange, ugly foreigner at worst.

After learning about Genghis Khan’s conquest of Asia in my sophomore history class, a student asserted that because I am Asian, my mother must have been raped by Genghis Khan. He repeated this several times in my ear and then promptly informed me of his relation to a small line of European kings.

At that moment, I felt like screaming, crying and punching him in the face. Most of all, I felt betrayed – we had spent weeks getting to know each other in our classes, and I thought we had become friends. His prejudiced remark reminded me that, despite our apparent camaraderie, he had never viewed me as an equal; my race designated that I was genetically and inherently inferior.

I never reported this incident to an adult, nor did I tell any of my friends; instead, I continued to sit with that student at lunch and in classes for the rest of the semester. I suppose I was afraid of appearing overly sensitive, especially with the strong “no-snitch” culture at Fox Chapel. After all, who, in the overwhelmingly white faculty, would understand just how much his words had hurt me?

This prejudiced attack was not an isolated incident. In my freshman year, a lab partner insisted that my Asian heritage meant I must be a terrorist for the Islamic State, finding his own strange conclusion hilarious. My other white lab partner guffawed in agreement. In my junior year, a kid at my lunch table would greet me daily by asking, “How’s Kim Jong Un doing?” In my senior year, a member of my homeroom told me on several occasions that he “hated Orientals.”

I recently texted a group of Asian-American friends to ask about their experiences with discrimination at the school. One was called a “J*p” by several peers at a lunch table. Another was calling her mother when someone yelled “ching chong” into the phone. All of us have been privy to white peers making jokes about Asian stereotypes – right in our faces.

Racism also appears in less blatant forms throughout the school. It has become evident to me in class discussions about race that my peers do not understand the gravity of racism. These conversations, albeit rare, elicit subtly insensitive comments from white classmates, such as belittling diversity in government or homogenizing Black characters in literature. Moreover, it is easy for students of color to feel outnumbered during discussions.

These experiences have been my reality at Fox Chapel. I cannot imagine what students of other backgrounds, races and ethnicities face, but I know that they, too, face rampant discrimination. Stereotypes of delinquency and criminalization seep into our school through implicit bias and unsavory jokes. Given the severe racial tension in broader society, Black students in particular must feel dehumanized by the prejudiced behavior of our peers.

I suppose that the school administrators may have been unaware of this pervasive culture of racial insensitivity – despite the fact that I have both experienced and observed the use of offensive language with faculty present. In any case, the onus should not fall on victims to report incidents that are often too personal, too intimate and too painful to put into words. The burden should fall on perpetrators to reform their own destructive behavior and on school leaders to aggressively eradicate it.

In recent weeks, several brave Fox Chapel students have started the conversation about addressing injustice within our community. For instance, former Black Student Union President William Generett has published articles and made podcast and television appearances, in addition to speaking at protests. While he has campaigned against racial inequity for years, his work is finally being reciprocated by a massive wave of response. A petition supporting the Black Lives Matter movement now sits before the school board. Last week, Fox Chapel students and alumni held a protest at the high school. Students like me are now unafraid to speak up.

These are important first steps in creating change. If the school board is serious about combating prejudice, it can make critical strides by instituting districtwide policy changes. But the fight against racism is unending, and it requires constant self-reform from everyone – including you, including me, and especially including our school.

Oliver Choo is a graduating senior from Fox Chapel Area High School. If you want to send a message to the author, please email firstperson@publicsource.org.