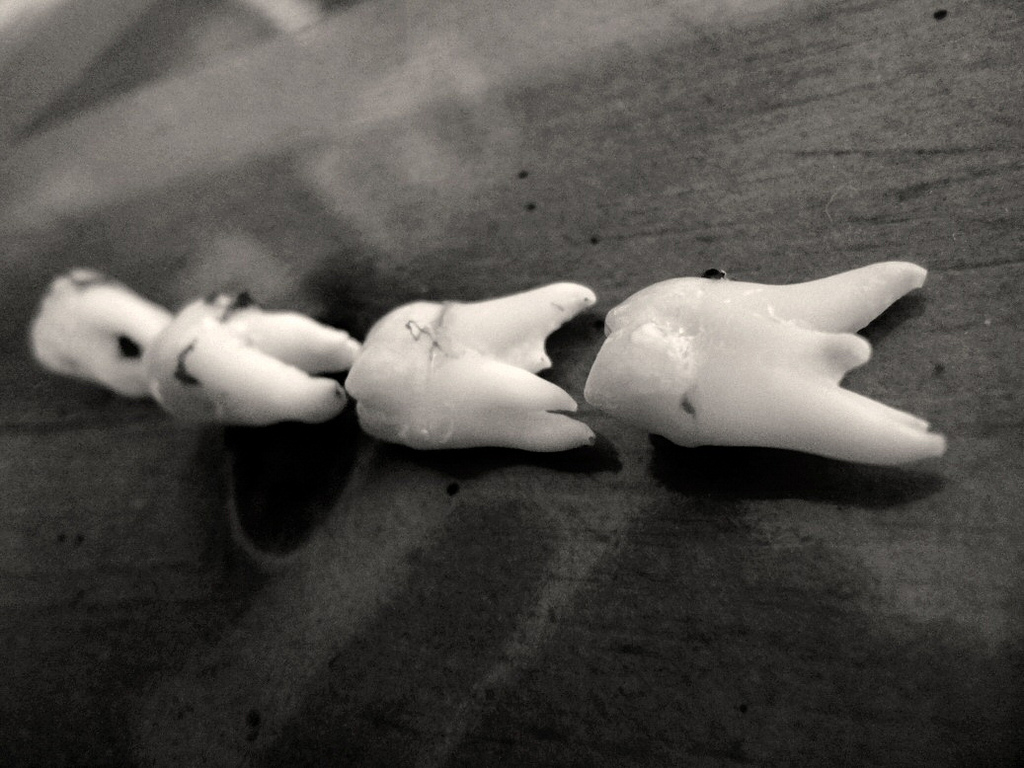 Forensic bite-mark expert Michael West used to say the error rate of his testimony was “something less than my Savior, Jesus Christ.”

The Mississippi Innocence Project will argue tomorrow that Howard deserves a new trial, the paper reports. Recent tests show DNA that is not Howard’s on a knife and nightgown found at the scene.

None of that appeared at his trial. Howard was convicted after West identified supposedly unique bite marks on Kemp’s exhumed body.

West presented inaccurate bite-mark findings many times over a long career (and he’s one of many experts to present flawed forensic analysis).

According to the Clarion-Ledger:

In trial after trial, he told jurors dental impressions were as unique as fingerprints, giving jurors the idea crimes could be solved strictly by identifying bite marks on bodies.

But in 2012, West said in a deposition that he no longer believes in bite-mark analysis.

“I don’t think it should be used in court. I think you should use DNA. Throw bite marks out,” he testified, according to the article.

In an interview, West reiterated to the Clarion-Ledger that bite marks are not a reliable identifier of a perpetrator.

West’s change of heart comes as the federal government has separately acknowledged massive flaws in the FBI’s use of hair analysis to link suspects to crime scene.

That revelation casts major doubt on two decades of forensic analysis that wrongly favored prosecutors, according to an April story by The Washington Post.

The Justice Department and FBI admitted recently that 26 of 28 employees in its forensic lab conducted or presented flawed analysis of forensic evidence.

In Mississippi, West’s work also helped convict Levon Brooks and Kennedy Brewer, both freed after three decades in prison once DNA identified the real perpetrator in the rape and murder of two 3-year-old girls, the Clarion-Ledger said.

Following the 2008 exonerations, West told the paper that his work was accurate.

But in 2009, the National Academy of Sciences published a report that bluntly said bite-mark experts could not accurately identify a specific suspect as “the biter.”

According to the Clarion-Ledger, he said he can “no longer rely on bite marks as truth.”