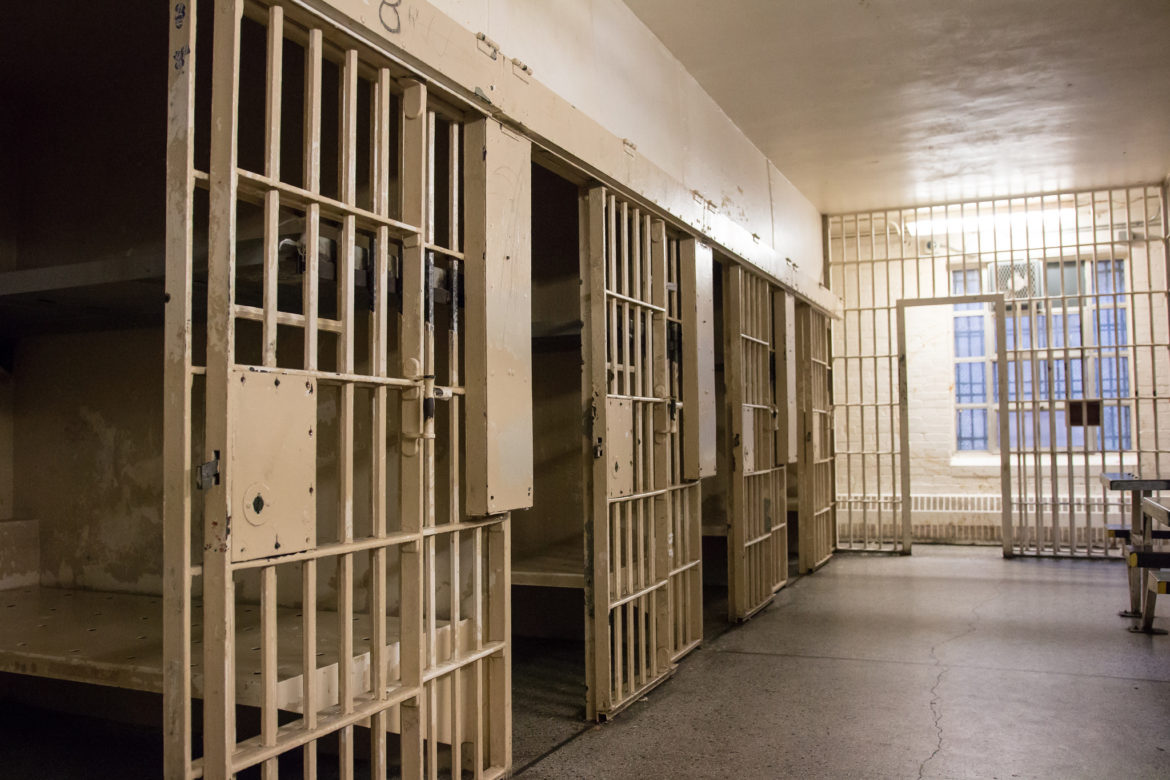 Charles Koch and George Soros aren’t allies on many issues. You might call them entrenched adversaries.

But the fight for criminal justice reform has both billionaires advocating to reduce prison populations and reverse a longtime trend in tough-on-crime sentencing.

For Koch, a major donor to conservative causes, one catalyst is personal experience.

As the Wichita Eagle recounts, Koch Industries was indicted on 97 felony counts for environmental offenses allegedly committed in 1995. The company had spent millions in defense costs and all but one of the charges was dropped. A subsidiary agreed to pay $10 million in criminal fines in 2001.

The company has the resources for defense. Not everyone does, the company’s chief counsel told the Eagle.

“It was a really, really torturous experience,” said Mark Holden, Koch’s chief counsel. “We learned first-hand what happens when anyone gets into the criminal justice system.”

Holden said Charles Koch wondered afterward “how the little guy who doesn’t have Koch’s resources deals with prosecutions like that.”

Soon after, Koch began supporting the National Association of Criminal Defense lawyers, the story said. In the next year, he said he’s going to continue pushing for reform efforts.

It’s not just companies feeling the sting of what Koch considers overcriminalization.

He told the Eagle that reform is important “especially for the disadvantaged” so that sentences don’t outweigh the seriousness of the crime that’s been committed.

Koch is not alone as a conservative supporter for criminal justice reforms.

Texas, often seen as a bastion for conservative policy, is seen as a national leader in its efforts to shrink its prison population and to move toward alternatives to incarceration for non-violent sentences.

Newt Gingrich has also made reform a pet project.

And then there’s Soros, a longtime champion and major financial backer of liberal causes. He too, along with organizations like the American Civil Liberties Union, is fighting for less crowded prisons and lighter sentences for nonviolent offenders.

In 2012, Open Society gave a $50-million grant to the National Drug Policy Alliance for legal reform, according to the Los Angeles Times.

California voters in November approved Prop. 47, which also had backing from billionaire B. Wayne Hughes Jr., a Reagan-loving evangelical who contributed roughly $40,000 this year to get conservative lawmakers elected, according to Forbes.