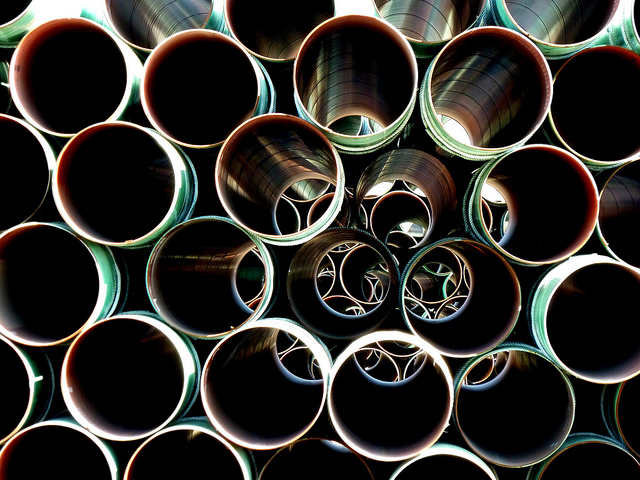 Major pipeline projects planned for Pennsylvania won’t be subject to property taxes, as they are in some other states, because state law exempts natural gas pipelines from real estate taxes.

That’s not good for small towns because it could mean they’ll host huge (and potentially dangerous) industrial projects but gain no new revenue for emergency preparedness or potential environmental impacts, critics of the projects told the Allentown Morning Call.

The proposed PennEast Pipeline would start in Luzerne County, Pa., and end in Mercer County, N.J.

Officials in one New Jersey township that the pipeline would traverse said the project could bring in around $383,000 from property taxes, according to the Morning Call article. In Pennsylvania townships, zilch.

More from the story:

Pennsylvania is one of the few large natural-gas-producing states without a severance tax on drillers. The state also levies few taxes on the builders and operators of natural gas pipelines. That's part and parcel of state law that specifically exempts oil and natural gas from property taxes, said Timothy Kelsey, professor of agricultural economics and a member of Penn State's Marcellus Center for Outreach and Research.

Although tax policy is different in each state, those that tax pipelines as property can produce some big money, according to the article.

Some 10,775 miles of pipeline in Iowa generate $50 million to $60 million a year in property tax revenue for local municipalities, counties and school districts, according to the Iowa Department of Revenue.

To learn about some big pipeline projects scheduled for Pennsylvania, check out this list PublicSource created.