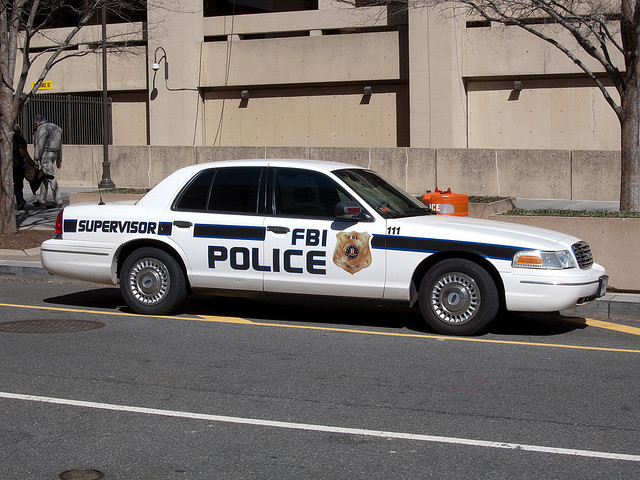 Former football player Darren Sharper evaded police in four different states because the data that could’ve shown a pattern of date rapes doesn’t exist. He pleaded guilty or no contest in connection to incidents with nine different women, according to ProPublica.

ProPublica’s investigation into Sharper’s background that was co-published with The New Orleans Advocate and Sports Illustrated found one of the ways he avoided detection was that police departments in different states didn’t talk to each other.

One of the ways departments can communicate is by logging cases into the Federal Bureau of Investigation’s Violent Criminal Apprehension Program (ViCAP) to share information on violent crimes.

According to the ProPublica story:

In fact, the number of U.S. cases entered into the database is even lower.

According to a story by FiveThirtyEight:

The FBI says 2013 wasn’t an outlier year, but typical of the low volume of sexual assault cases that police departments enter into ViCAP. In fact, one-third of the sexual assaults entered into the database in 2013 happened outside the U.S., meaning only 160 U.S. cases were added to the database that year.

With more than 18,000 police agencies in the U.S., fewer than 100 contributed sexual assault cases to the database in 2013, according to FiveThirtyEight.

ViCAP is not a comprehensive database, in part, because police departments aren’t required to contribute to it.

T. Christian Miller, one of the ProPublica reporters who worked on the Sharper story told FiveThirtyEight, “One complaint we heard was, police don’t want to be data-entry clerks.”

Despite improved sharing of information being an important goal for law enforcement since the Sept. 11 terrorist attacks, ViCAP has only been available for police to access online since 2008 and has had an annual budget of about $1 million over the past five years. That’s a small fraction of the FBI’s $8 billion budget.