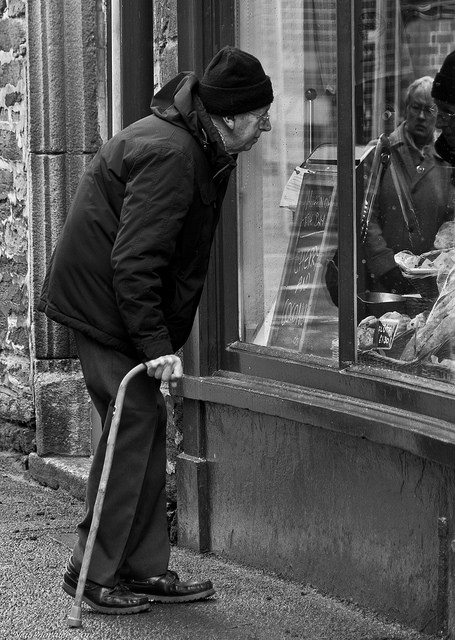 As the oldest of the 76 million American Baby Boomers approach their 70s, they have one looming risk ahead of them: Alzheimer’s disease, which can cause memory loss and reduced functionality.

Alzheimer’s isn’t preventable or curable, and the costs of treating it are expected to increase by more than 27 times — from nearly $12 billion to more than $328 billion — between 2020 and 2040, according to a Los Angeles Times analysis of the Alzheimer’s Association’s 2015 report.

Researchers estimate that Alzheimer’s treatments will cost a quarter of Medicare spending by 2040, which doesn’t include the expenses that will patients and families will have to deal with personally.

Maria Carillo, chief science officer of the Alzheimer’s Association, said that home care and long-term insurance payouts are underestimated costs when it comes to caring for those with Alzheimer’s.

At age 70, the risk of developing Alzheimer’s increases from 1 percent to 2.5 percent, and about 10,000 Baby Boomers are turning 65 every day, based on estimates by the LA Times.

“Alzheimer’s is extremely underfunded compared to the magnitude of the problem … "If we're going to change the current trajectory of the disease, we need consistent and meaningful investments in research from the federal government to ensure a more robust pipeline.”

Fargo cites that other common ailments, like heart disease, cancer and HIV/AIDS have had significant treatment improvements because of federal funding.

There are several therapies in the works, including developing drugs that reduce amyloid plaque, a known risk factor, in the brain. If treatments can delay the onset of Alzheimer’s by even five years by 2050, the Alzheimer’s Association predicts that the number of people afflicted could decrease from 13.5 million to 7.8 million.

According to the LA Times:

The National Institutes of Health are expected to spend $586 million in this fiscal year on Alzheimer's research, and the Obama administration has proposed a $638-million budget for fiscal year 2016. But the planned upward trajectory of spending on Alzheimer's must still make its way through Congress.

Reducing the number of people with Alzheimer’s by half would save about “$220 billion over the first five years that such a therapy were in wide use,” according to the LA Times article.