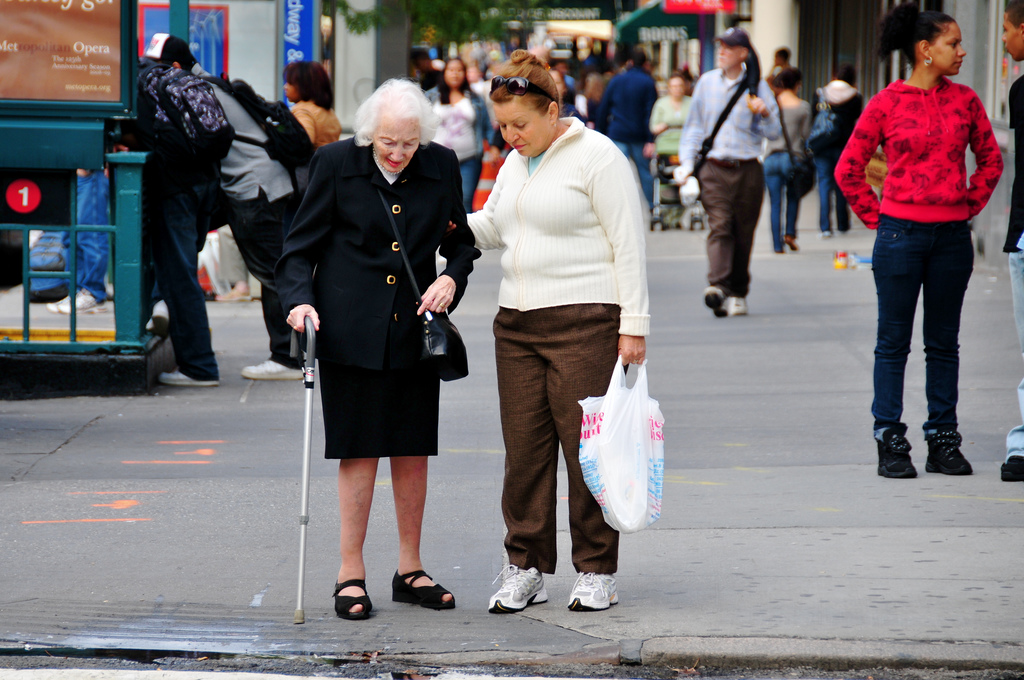 When an elderly person falls, the injury can be life-changing and even a precursor to death.

The New York Times published a two-part series exploring how falls have become a persistent and frequent threat to older Americans.

Many falls occur by falling on steps, tripping over rugs or slipping in the bathroom. And often elderly people also live with dizziness caused by many health conditions (one as simple as dehydration) or the drugs (such as antidepressants) that treat their ailments.

Hip fractures caused by falls elevate the severity, especially for people whose health was already on the decline.

Twenty-five percent of older people who fall and fracture a hip die within a year. Eighty percent are left with severe mobility problems, no longer able to walk a city block. Those who die or become severely disabled after a hip fracture are usually people who were frail or sick — or both — before their fall, said Dr. Mary Tinetti, a geriatrician at the Yale School of Medicine who has studied falls for more than 30 years.

Experts noted that relatives and caregivers don’t seem to take as many preventative measures for falls as for other common health issues.

“Falls are a very difficult thing, because it’s such a scary idea,” said Dr. Judy A. Stevens, an epidemiologist at the Centers for Disease Control and Prevention. “People don’t want to hear about it and people affected don’t want to talk about it.”

Among some tips to prevent falls from doctors and elder-care experts: classes that emphasize balance for your older relative, making sure they drink enough water, taking Vitamin D, regular eye exams and talking about the side effects of medications with their doctors.