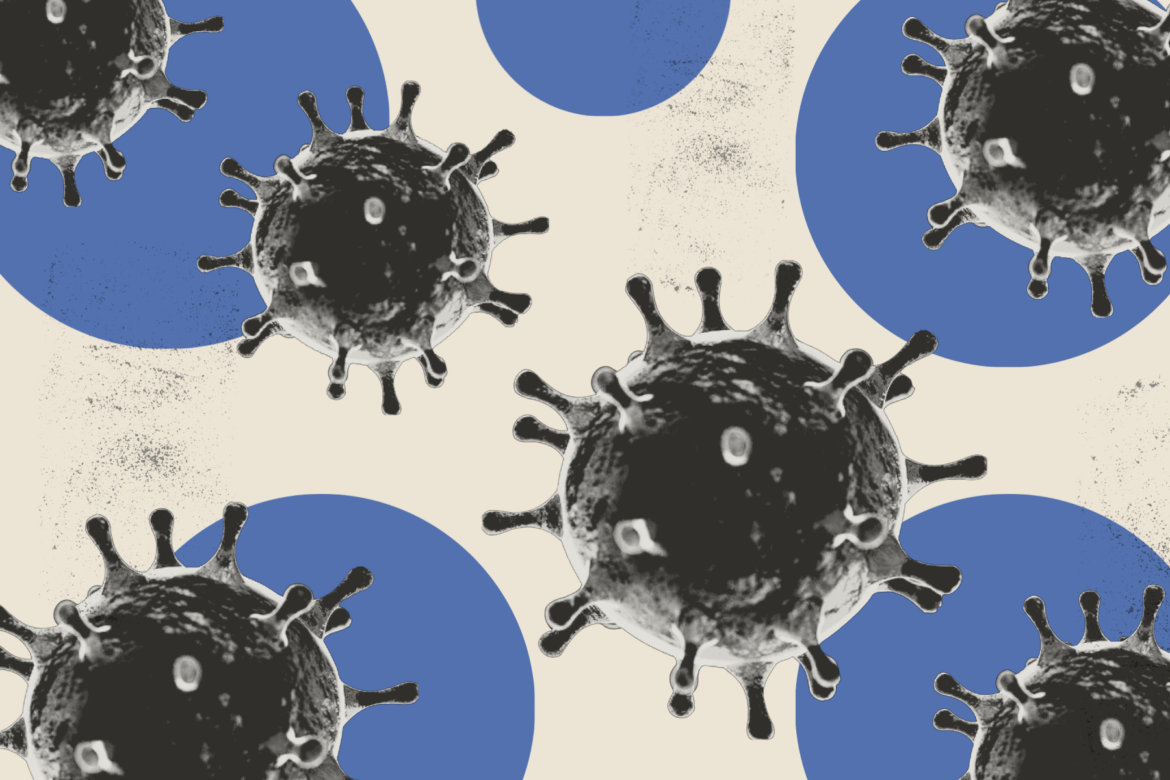 The Delta variant is a strain of COVID-19 that was first detected in India, where it quickly became the dominant strain. It has been identified in 85 countries and is spreading rapidly among unvaccinated populations. Between May 8 and June 5, the Delta variant jumped from representing 1.3% of new cases in the United States to 10%. It now accounts for more than half of all new COVID-19 cases nationwide. Not only is this strain more contagious, doctors are reporting that it causes more severe illness and a faster onset of serious symptoms.

Overall COVID cases in Allegheny County remain low, largely showing the success of vaccination efforts. Those who have not been vaccinated face increased risk, and while vaccines are effective, research shows that illness is still possible. To help understand the variant, we’ve answered key questions about its spread and the risk it poses.

What is a viral strain or variant?

Imagine that an artist releases a song, and it’s moderately successful. Several other artists interpret it and some are flops while others are about as successful as the original. Eventually, as different singers perform it, each tweaking it slightly, the song evolves into something really catchy and it becomes a big hit. That’s kind of how a highly contagious variant arises.

Every time someone is infected with COVID, the virus uses the person, its host, to produce millions of copies, like cover versions. With every breath, cough and sneeze, the host sends these copies into the air to infect others. But not every copy is perfect; viruses can’t correct errors in their genetic code, so the “melody” gradually changes. As a result of these small changes and the millions of times the virus copies itself in a series of hosts, the virus’ genes eventually change enough that many new strains or versions emerge. Some of those are more “catchy” than others; they spread more easily or cause more severe illness. Ultimately, the more people infected and making copies of the virus, the more likely one of those copies will give rise to a hit like the Delta variant.

How widespread is the Delta variant in Allegheny County?

Allegheny County Health Department Director Dr. Debra Bogen said during a June 30 briefing that the Delta variant was specifically identified in two cases in Allegheny County, one in April and one in May. Because testing in many cases doesn’t check for the variant, it is not known what percentage of local cases it represents. Overall, the case numbers in June were extremely low, with an average of 16 new cases per day. More than 47,000 people were tested for COVID in June, but only around 1% tested positive. That means the virus appears to be reasonably under control here.

This is due largely to the success of vaccination efforts. More than half of eligible teens have had at least one shot, but that rate goes up to 62% for adults ages 20 to 34, 71% of those between 35 and 49, 79% of adults aged 50 to 64 and close to 100% of adults over age 65. These vaccination rates are preventing COVID from spreading widely in Allegheny County, but there is room to improve, especially in younger populations.

What if I’m vaccinated?

Parents and anyone living with unvaccinated individuals can create a protective shield around their loved ones by getting vaccinated themselves.

A study in Scotland conducted in April and May showed that individuals who contracted COVID-19 after only one shot of the two-shot Pfizer-BioNTech vaccine series ran a 30% risk of contracting the Delta variant, as opposed to a 25% chance of catching the Alpha variant. However, of those who had both doses and had passed the 14-day mark for full vaccine effect, 79% were protected against the Delta variant and 92% were protected against the Alpha variant. More recent data from Israel suggests the Pfizer-BioNTech vaccine effectiveness may be closer to 65% for infection and symptomatic illness. The Moderna vaccine series is expected to perform as well as Pfizer-BioNTech. Johnson & Johnson released data from ongoing clinical trials showing that, over time, those who received the J&J vaccine had robust and increasing immune responses to the Delta variant and other variants of concern.

What if I or people in my home are unvaccinated?

Unvaccinated people are at high risk if they contract the Delta variant. Although treatments for COVID-19 have improved over the course of the pandemic, about 7% of Allegheny County residents who tested positive for the virus over the past year had to be hospitalized, and about 2% died. Some survivors have faced a long road to recovery.

As Allegheny County Executive Rich Fitzgerald pointed out during the June 30 briefing, “There are a whole lot of people who have been infected by this virus who don’t show up in those (death) statistics. We call them ‘long-haulers,’ in which they’ve had severe health implications regarding things like brain fog, fatigue and other things that affect young people in a disproportionate way.”

To mask or not to mask?

This is a big question for many people. If you have conscientiously worn a mask whenever you have left home over the last year, you are probably eager to remove it once and for all. But experts are urging moderation and continued caution, especially for children and anyone else who is unable to be vaccinated.

The National Institute of Allergy and Infectious Diseases Director Dr. Anthony Fauci told CNN, "If your children are not old enough to get vaccinated, when they're out there in the community, they should be wearing a mask."

Parents and anyone living with unvaccinated individuals can create a protective shield around their loved ones by getting vaccinated themselves and wearing a mask in indoor public spaces.

When Bogen was asked about her personal masking protocol, she said she still wears a mask if she is going to be somewhere indoors like a grocery store where people may not be vaccinated. She also wears a mask in her home if she has unvaccinated visitors or doesn’t know if they’ve been vaccinated. When she is outdoors, she does not wear a mask.

Meanwhile, the World Health Organization [WHO] recently urged fully vaccinated people to continue wearing masks and take other precautions to prevent the spread of the Delta variant.

Dr. Tedros Adhanom Ghebreyesus, director-general of the WHO, said in a June 25 news briefing that the rising dominance and risk of new variants “makes it even more urgent that we use all the tools at our disposal.”

Juliet B. Martinez is a freelance journalist on Pittsburgh’s North Side. Reach her at julietbmartinez@gmail.com or on Instagram @JulietBMartinez.