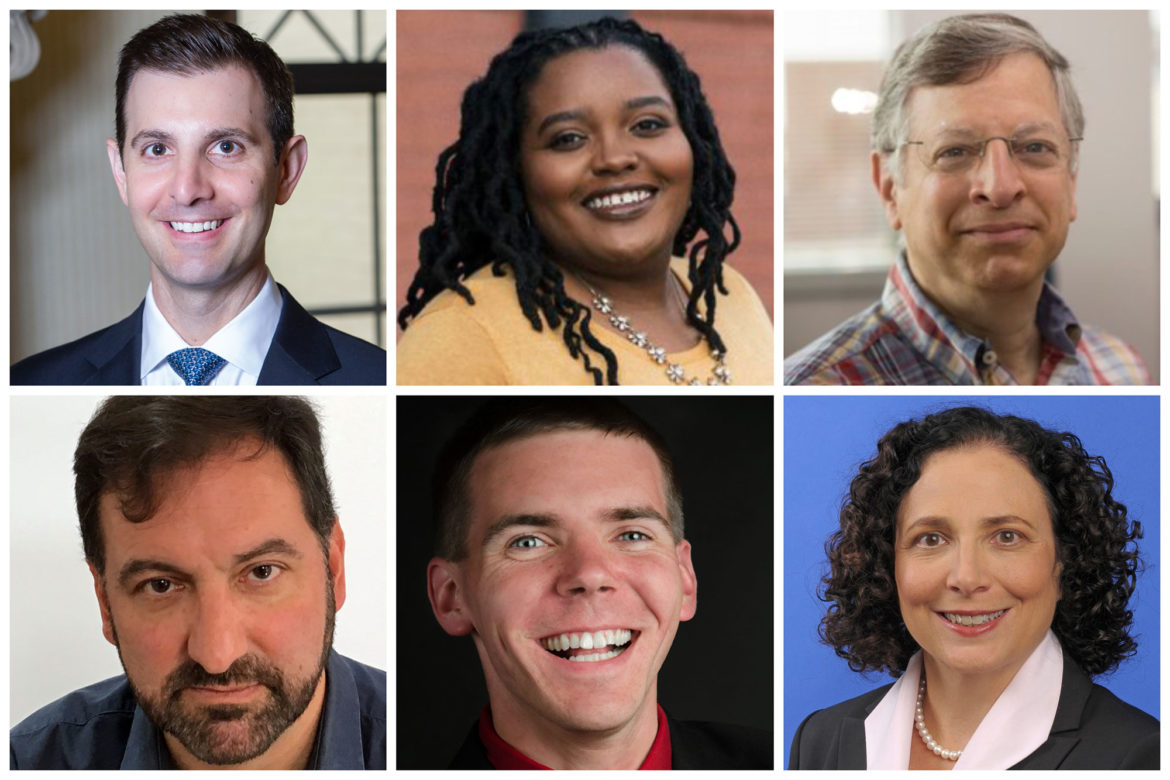 When you show up to cast your ballot on Election Day, you may not think about the equipment used to record and count your votes.

But experts say the equipment is crucial to the practice of American democracy. If we aren’t confident that our votes are counted accurately, they argue, how can we be confident in the rest of the system?

Allegheny County is in the midst of purchasing new voting equipment. The Board of Elections is nearing a decision on which vendor’s voting system the county should buy. That vote could happen as soon as Wednesday at the Board of Elections’ 5 p.m. meeting. As the board has been deliberating, it has considered factors like security, a voter’s ability to verify that the vote they cast is the vote that gets counted, and ease of use for people of different abilities.

A few things are certain: The new system will incorporate paper ballots in some form and it will be costly. The state government, as part of a lawsuit settlement, has directed all counties to implement a voting system with a paper trail by the 2020 primaries. The total replacement cost could range from $9.3 million to $22.8 million with annual maintenance costing hundreds of thousands of dollars.

PublicSource reached out to more than a dozen voting equipment experts as well as election officials and fair election advocates. We asked what advice they have for the Board of Elections and what Allegheny County residents ought to be paying attention to. Six people responded to our survey.

Those who responded agreed that hand-marked paper ballots are both the cheapest and most secure system Allegheny County could purchase. That option has been confounded by concerns that the companies offering those systems couldn’t perform on the scale Allegheny County needs. With 130 municipalities and 43 school districts, Allegheny County is one of the most fragmented counties in the country.

Some respondents also warned against contracting with the company Election Systems & Software [ES&S] because of reports of that firm’s lobbying of public officials.

Below, find the answers our respondents provided to us, some lightly edited for length and clarity. Click each question to see answers. Ron Bandes is the president of Vote Allegheny and a retired network security analyst. Vote Allegheny is part of the VotePA network, which is a group of nonpartisan advocacy groups in Pennsylvania that push for voter-verifiable elections and voting systems. 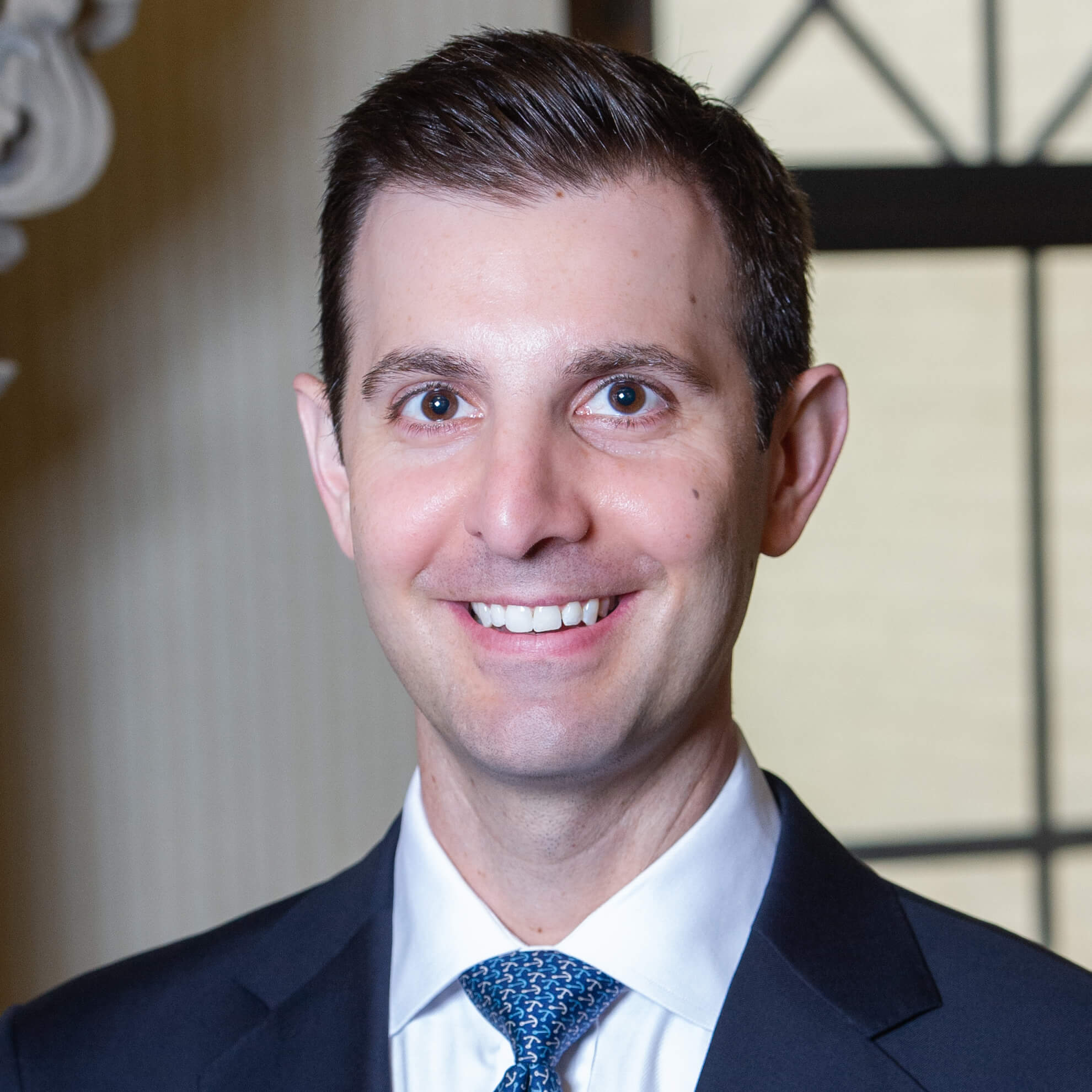 Christopher Deluzio is the policy director at the University of Pittsburgh’s Institute for Cyber Law, Policy, and Security. He’s published research related to voting machines and has provided testimony to the Allegheny County Board of Elections related to its search process. 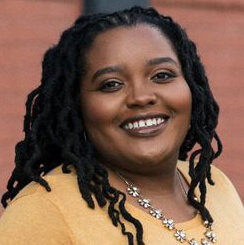 Maryn Formley is the executive chair and founder of Voter Empowerment Education and Enrichment Movement [VEEEM] of Pittsburgh. VEEEM Pittsburgh is a “faith-based, nonpartisan community organization dedicated to increasing voter turnout in the Greater Pittsburgh area.” 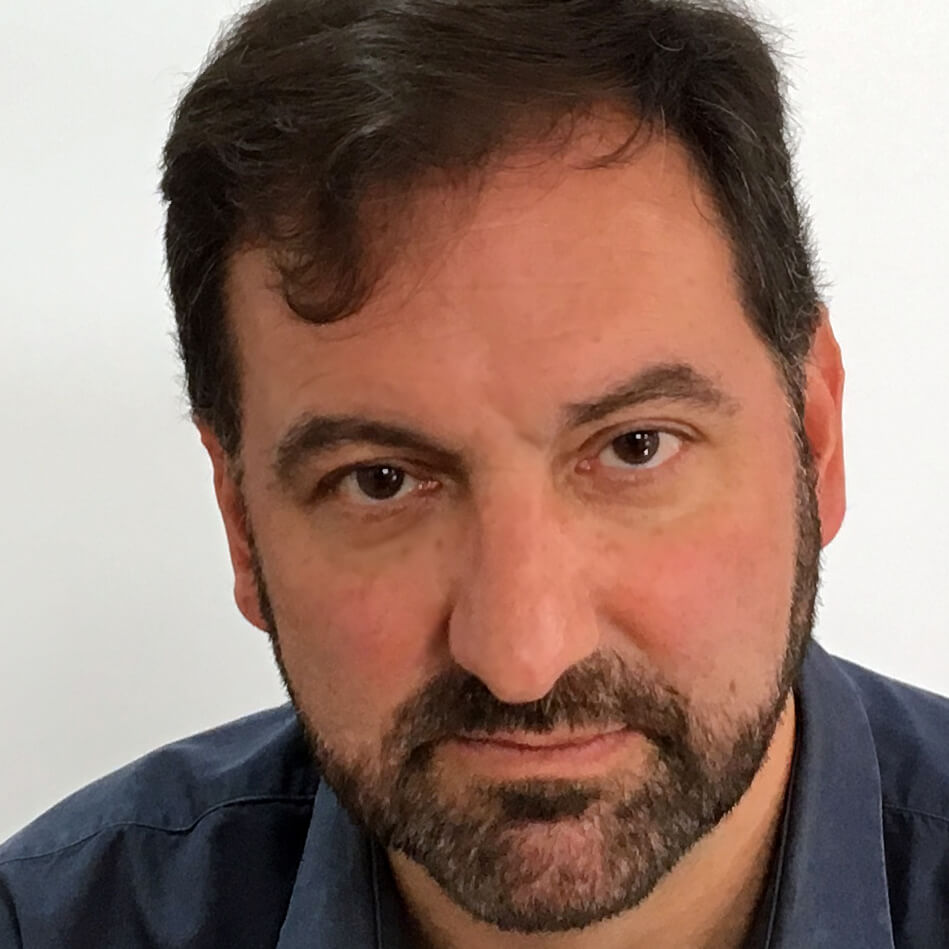 Rich Garella is the co-founder of Protect Our Vote Philly, an organization that advocates for “fair, accessible, and secure voting systems at a fair cost to the people.” Garella works in media consulting for Philadelphia politics. 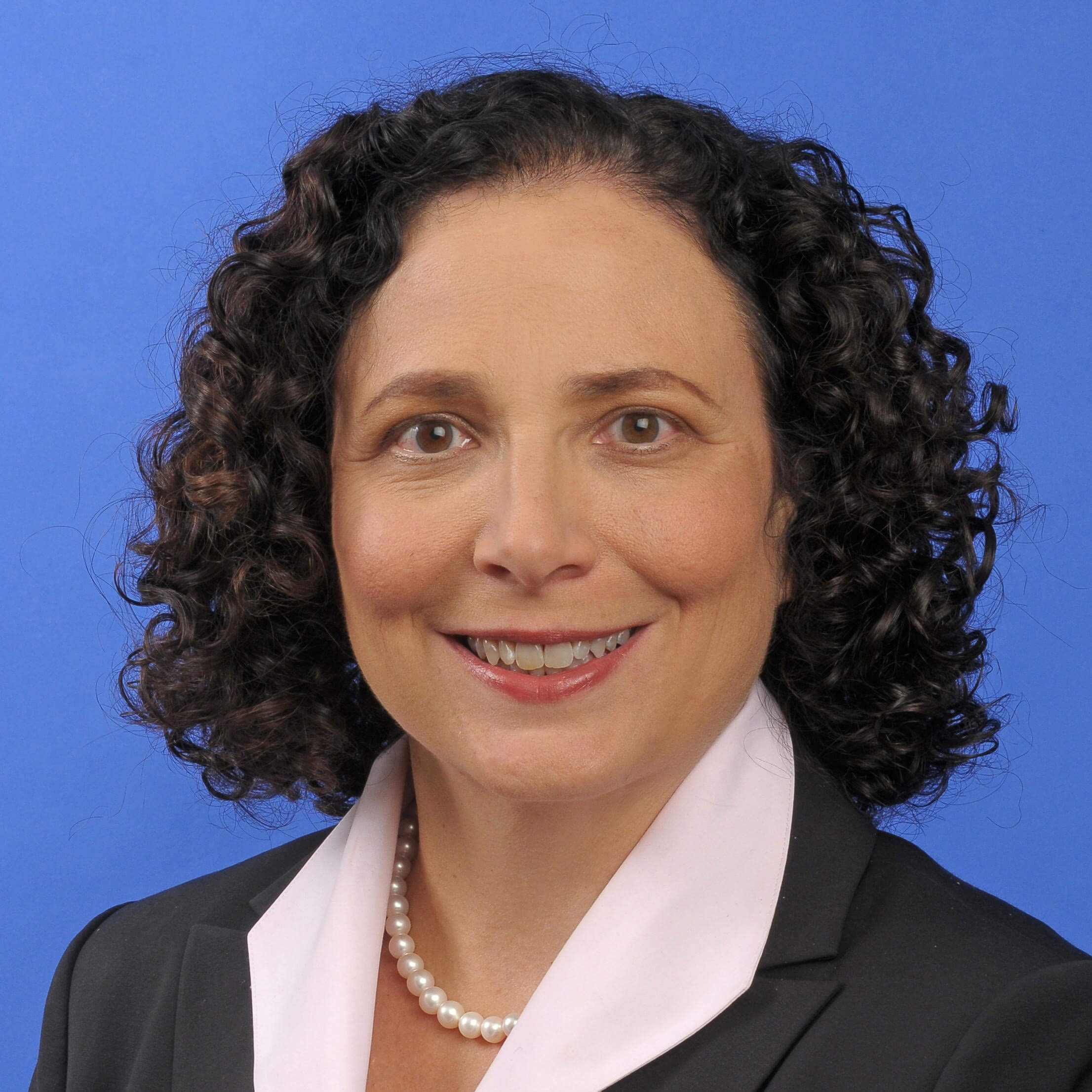 Marian Schneider is the president of Verified Voting, a nonpartisan, nonprofit organization that “advocates for legislation and regulation that promotes accuracy, transparency and verifiability of elections.” Prior to that role, Schneider served as the Special Advisor to Pennsylvania Governor Tom Wolf on Election Policy. 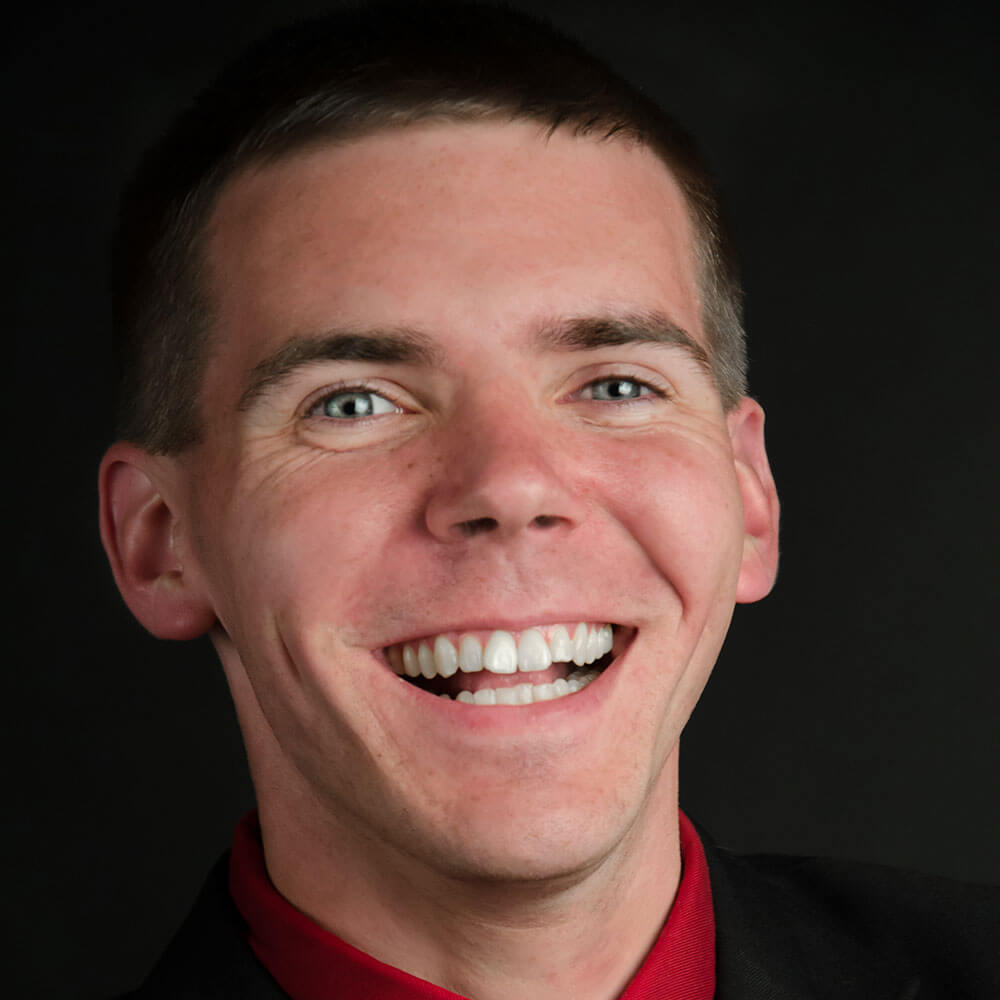 W. Ben Towne is a researcher at Carnegie Mellon University and focuses on the social and societal impacts of technology. He’s testified before the Allegheny County Board of Elections on its search process for new voting machines.