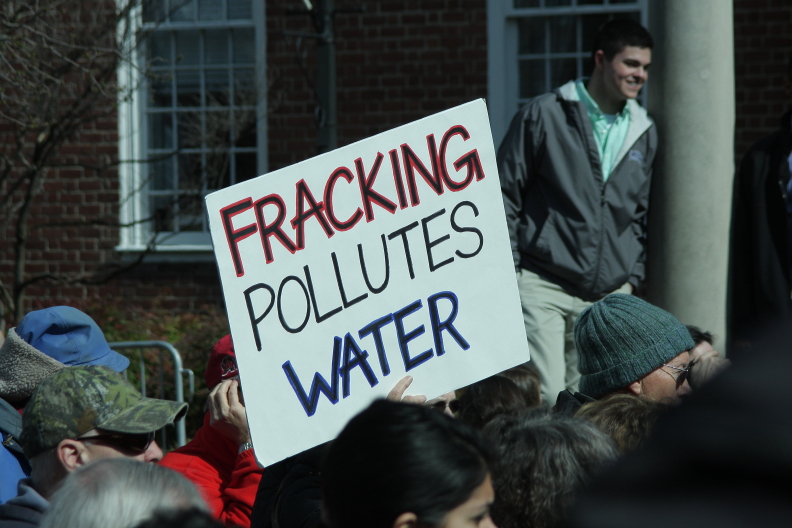 For the first time, Pennsylvania has made public the details of 243 cases of water contamination of private water wells caused by oil and gas drilling activities.

It’s a big deal because news organizations and environmental groups have tried for years to get details about the Pennsylvania Department of Environmental Protection’s investigations into pollution complaints.

The release of this information, which the DEP made available on its website Thursday, comes after a scathing report from the state’s auditor general that called the DEP’s system for handling complaints from drilling “woefully inadequate.”

The records show problems with methane contamination, spills of wastewater and other pollutants, as well as wells that dried up, according to the PA Environment Digest, a daily blog about environmental issues in Pennsylvania.

Records show water well problems in 22 counties from 2008 to 2014, with the majority of cases in Northeastern Pennsylvania, according to the Associated Press. Both conventional and unconventional (Marcellus Shale drilling) wells are including in the DEP list.

The Marcellus Shale Coalition, the main industry group, suggested that geology and Pennsylvania's lack of standards for water well construction were partly to blame.

Coalition president Dave Spigelmyer said in statement Thursday that Pennsylvania "has longstanding water well-related challenges, a function of our region's unique geology — where stray methane gas is frequently present in and around shallow aquifers." He said many of the problems were related to surface spills, not drilling.

"Our industry works closely and tirelessly with regulators and others to ensure that we protect our environment, striving for zero incidents," Spigelmyer said.

The DEP also posted a list of 19 oil and gas wells with high levels of hydrogen sulfide emissions—greater than 20 ppm (parts per million). The chemical can cause respiratory issues and other health problems.

Hydrogen sulfide can cause conjunctivitis  and respiratory tract irritation at levels of 50 to 100 ppm and loss of consciousness and possibly death after 30 minutes of exposure at levels of 500 to 700 ppm.

Fourteen of the wells with high emissions were conventional oil and gas wells and five were unconventional (Marcellus Shale) wells.

Seven of the wells are still active, eight have been plugged, two were abandoned wells and two are in regulatory inactive status (inactive, but not abandoned or producing).