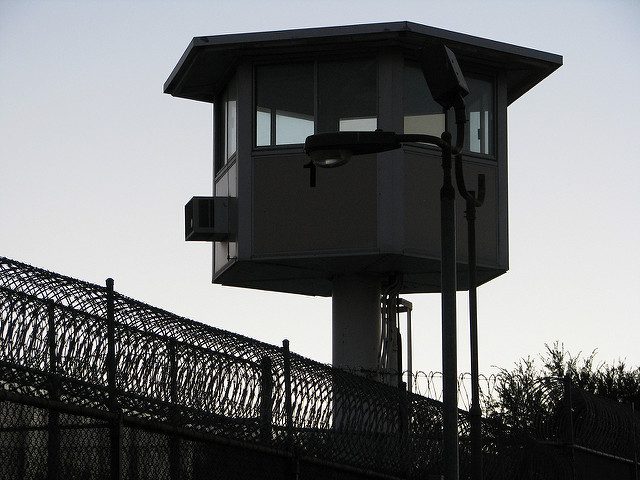 When an inmate enters the correctional system in Pennsylvania, the state terminates their access to Medicaid and relies on hundreds of thousands of dollars in state funds.

But after release from county jail or a state correctional facility, there is only one real option for newly-freed prisoners — a health care lapse of up to 45 days while a standard Medicaid application is processed, according to federal guidelines.

This could all shift under a bill to change the state’s Human Services code, which would allow Medicaid coverage for inmates to be suspended or paused, rather than terminated.

The Affordable Care Act has increased Medicaid funding for many states, including Pennsylvania, meaning more people have access to health coverage.

The federal government suggests that states allow inmates to remain on Medicaid and to suspend rather than terminate coverage.

A 2004 letter from the federal Centers for Medicare and Medicaid Services said that inmates “may be enrolled in the program [Medicaid] before, during, and after the time in which they are held” in jail or prison. It is a state’s decision whether or not to follow the agency’s guidelines.

Pennsylvania is one of 19 states which still terminate Medicaid enrollment for prisoners once incarcerated, according to data from Families USA, a nonprofit health care advocacy group.

When the state terminates coverage, the recently released prisoner must reapply for Medicaid, which not only places a burden on the individual, but the state, which must process applications for repeat offenders.

Sen. Pat Vance, R-Cumberland, the bill’s sponsor, confirmed that the new legislation aims to save money, according to the Pittsburgh Post-Gazette.

By allowing prisoners to immediately re-enroll in Medicaid, terminating the 45 day buffer period, individuals will also have a smoother transition into the outside world, advocates say, especially if they are living with mental health problems.

Vance said this benefits both individuals and taxpayers.

Access to health care can keep former inmates from returning to incarceration, according to Elizabeth Hagen, senior policy analyst at Families USA.

As of 2011, the cost of health care in Pennsylvania was $4,705 per state inmate, according to a 2014 analysis by The Pew Charitable Trusts and the MacArthur Foundation.

The bill to change Pennsylvania’s inmate Medicaid standard from termination to suspension has already passed in both the House and the Senate, unanimously. Gov. Tom Wolf is currently reviewing the legislation.