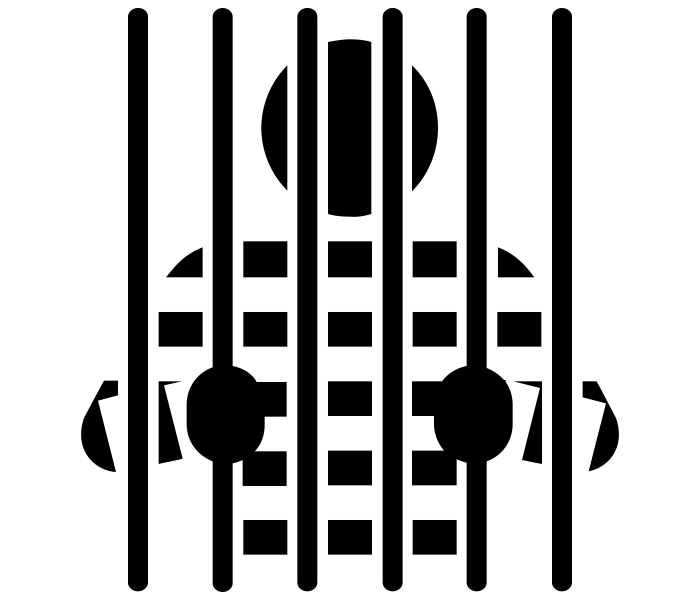 Ninety-one social justice, prisoners’ rights and environmental groups want the U.S. Environmental Protection Agency [EPA] to consider the millions of prisoners across the nation when strategizing how to help communities harmed by industrial pollution.

On behalf of the organizations, the Human Rights Defense Center (HRDC), a human rights advocacy group, submitted a public comment this week on the EPA’s Environmental Justice 2020 Action Agenda.

“It’s encouraging to see the EPA attempting to increase the effectiveness of protecting vulnerable communities that have been overburdened by industrial pollution, but a significant component is missing when impacts on millions of prisoners and their families are ignored,” said Panagioti Tsolkas, of HRDC, in a press release.

According to the EPA, the draft agenda’s goals are to:

According to their public comment, the advocacy groups said there is evidence that prison populations represent “one of the most vulnerable and uniquely-overburdened demographics in our nation.” They said that prison populations are almost all low-income, and that black, Hispanic/Latino and Native American prisoners are overrepresented in every state.

The groups use examples across the U.S. to show the need for the EPA to consider prisoners as it drafts environmental justice policies. One example they point to is the State Correctional Institute-Fayette near a coal ash heap in LaBelle, Pa. PublicSource recently wrote about prisoners, guards and residents of the small coal town who want the state to investigate health issues possibly related to pollution from the site.

The Abolitionist Law Center, a Pittsburgh-based prison rights group that led an investigation last year into potential health impacts at the prison, is one of the groups signed onto the public comment to the EPA.

"Many prisoners come from the same communities that the EPA already categorizes as environmental justice communities, but as soon as they are taken from these communities and put behind bars they become invisible," said Dustin McDaniel, executive director of the law center. "This encourages the building of prisons on top of environmental waste sites, which often causes long-term health problems and even death to the prisoners who are coerced into living in industrial waste."

The law center is currently working on a new health survey of all prisoners at SCI-Fayette in LaBelle to determine the scope of potential health issues, including cancer, respiratory and thyroid issues, at the prison, and if it could be coming from the coal ash heap.

If the group can make that link and prove there’s a health risk at the prison, confinement there could be considered “cruel and unusual punishment” and the legal group could bring an Eighth Amendment case against the prison, which, if won, has the potential to shut the prison down, McDaniel.