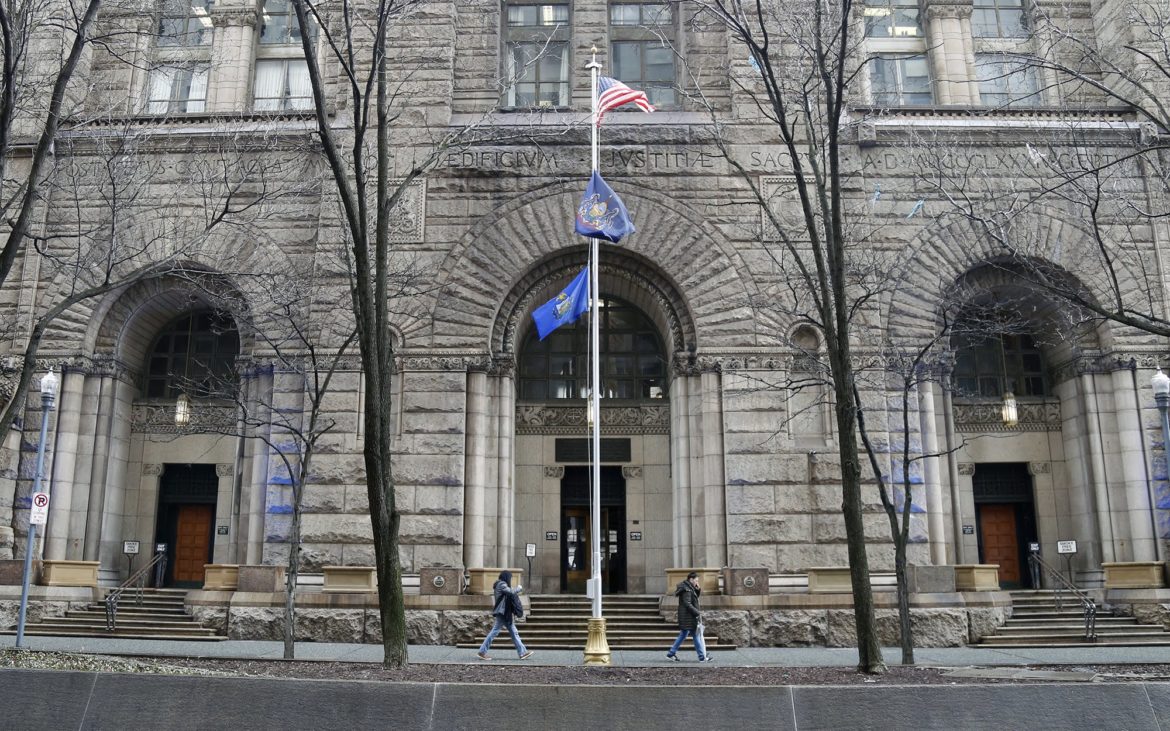 Update (3/20/2020): The sickened deputy has tested negative for the novel coronavirus, but remains off work, according to a press release from the Allegheny County Sheriff's Office today. The 15 deputies with whom that deputy had contact are expected to return to regular duty on Monday.

The Allegheny County Sheriff's Office has told 15 deputies to remain home while one of their colleagues awaits the results of testing for the new coronavirus, Chief Deputy Kevin Kraus said early Thursday.

"No one has tested positive,” Kraus said, adding that the decision to sideline 15 deputies is “in no way negatively affecting the operations of the sheriff's office." The office’s duties are reduced because of dramatic reductions in court activity and a reduction in the service of warrants, both driven by the novel coronavirus that causes the COVID-19 disease.

"We have a deputy who has a son whose girlfriend recently returned from a trip to Spain. The deputy was out of town over the weekend and that girl visited her boyfriend at the deputy's home,” Kraus explained. “When he got back, he learned that the girl had not been tested, however she was not symptomatic. ...He was concerned, and as a precaution, he took a sick day on Tuesday. He became symptomatic and he made the decision to report to work on Wednesday.”

The deputy, said Kraus, “was in the building for approximately 10 to 12 minutes. He had interactions with [15] deputies. He then reported to a supervisor that he was symptomatic. ...At that point, that supervisor immediately ordered him to leave the building and go home.”

The 15 deputies, he said, “became very upset and concerned. …Those deputies were sent home under an abundance of caution, and they'll be brought back as soon as possible,” and will be on paid leave until then.

The symptomatic deputy was tested Wednesday, was told by medical personnel to self-quarantine for 14 days, and awaits the results, Kraus said. That deputy will not be granted paid leave, he said.

The sheriff's office employs 203 people, including 169 deputies and 34 civilians.