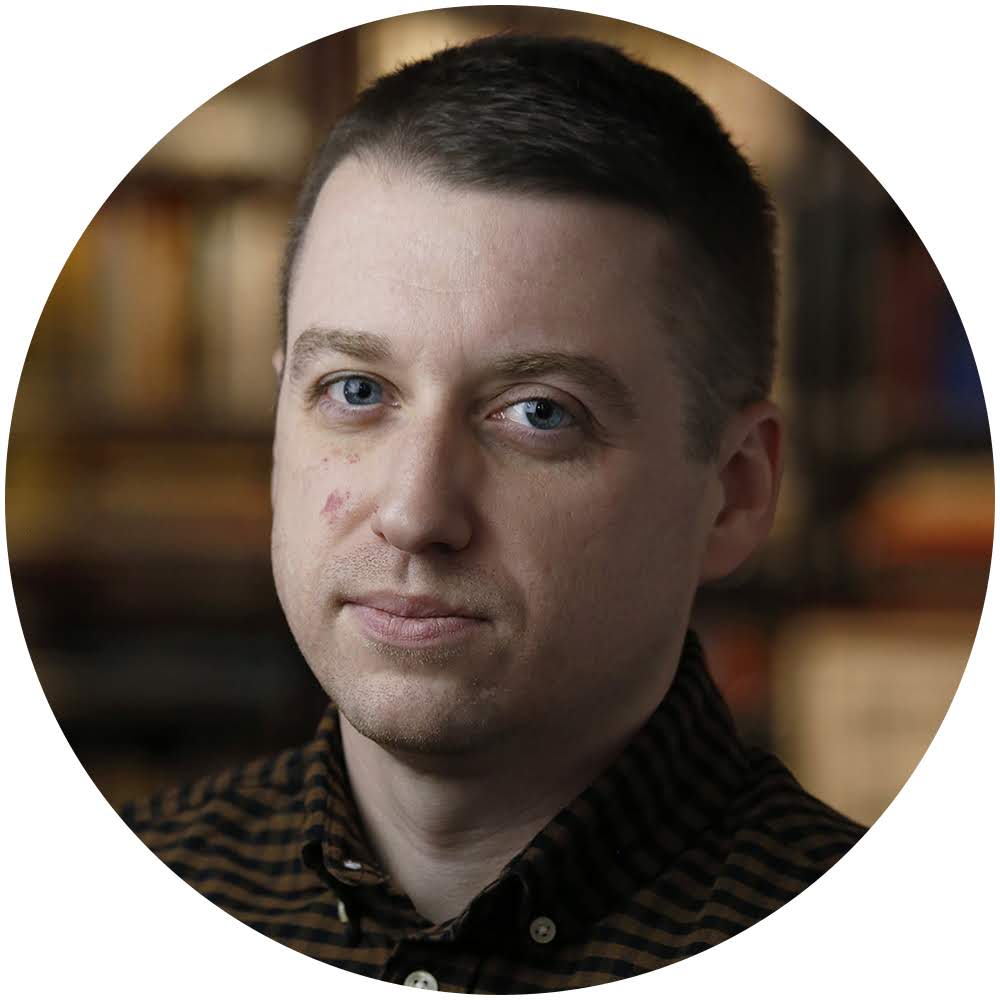 Ryan joined PublicSource after being a freelance producer of news features and documentary stories in the Pittsburgh region and beyond. His work appeared on PBS NewsHour, WQED and Keystone Crossroads, among other news organizations. Prior to that, Ryan served as multimedia editor at 90.5 WESA, Pittsburgh’s NPR member station. Before moving to Pittsburgh, he worked as a multimedia producer for The Roanoke Times in Virginia. His journalism career started in Michigan, where he was covering breaking news as a mobile journalist at the Lansing State Journal. Originally from Youngstown, Ohio, Ryan studied journalism at Kent State University. Ryan’s primary interest is in how individuals' stories can shed light on complex news topics, social issues and communities. He believes visual journalism is a powerful way to tell such stories.