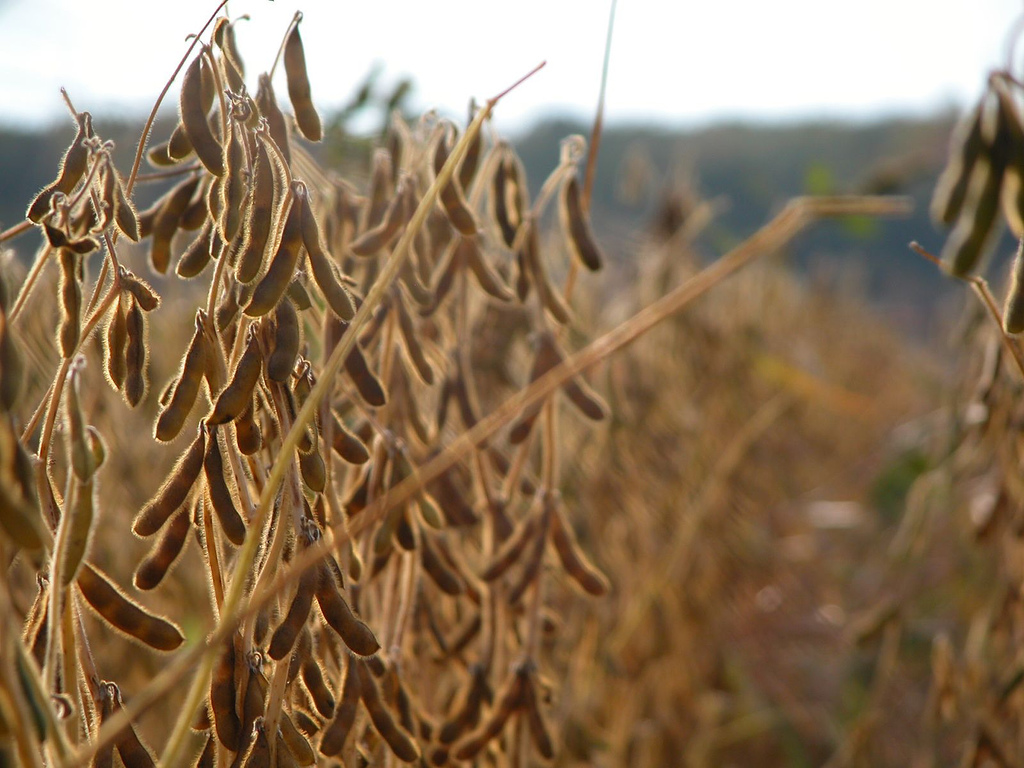 A program to introduce more protein into the Afghan diet by using soy products failed miserably and cost U.S. taxpayers tens of millions of dollars.

An investigation by the Center for Public Integrity found that the program, overseen by the U.S. Department of Agriculture and implemented by the American Soybean Association, was doomed to fail. The program was part of a larger effort to rebuild Afghanistan following the pullout of most American troops.

The country’s climate turns out to be inappropriate for soy cultivation and its farming culture is ill-prepared for large-scale soybean production. Soybeans are now no more a viable commercial crop in Afghanistan than they were in 2010, when the $34 million program got started, according to a government-funded evaluation of the effort this year.

When the first Afghan soybean crop failed, they had to import 4,000 metric tons of soybeans from the U.S. at a cost of $2 million.

The initial idea for the soybean program was based on a taste test with 20 Afghans, who all preferred a soy-based drink over a milk-based one.

This tiny, unscientific survey formed the foundation of the U.S. government’s four-year effort to change the Afghan diet, according to multiple sources.

Not only was the crop not able to grow on a large scale, the results of the beverage taste test did not translate to bread. Afghans did not like the taste of the soy-based bread, called “strong naan” on advertisements and storefronts.

In March, Special Inspector General for Afghanistan Reconstruction John Sopko met with project and government employees in the country who told him there is no ”significant demand for soybean products in Afghanistan,” as he wrote in a letter the following month to Secretary of Agriculture Tom Vilsack. “This should have been expected, since Afghans apparently have never grown or eaten soybeans before,” Sopko wrote.

Sopko went on to write that all of the problems with the program could have been anticipated and possibly avoided.