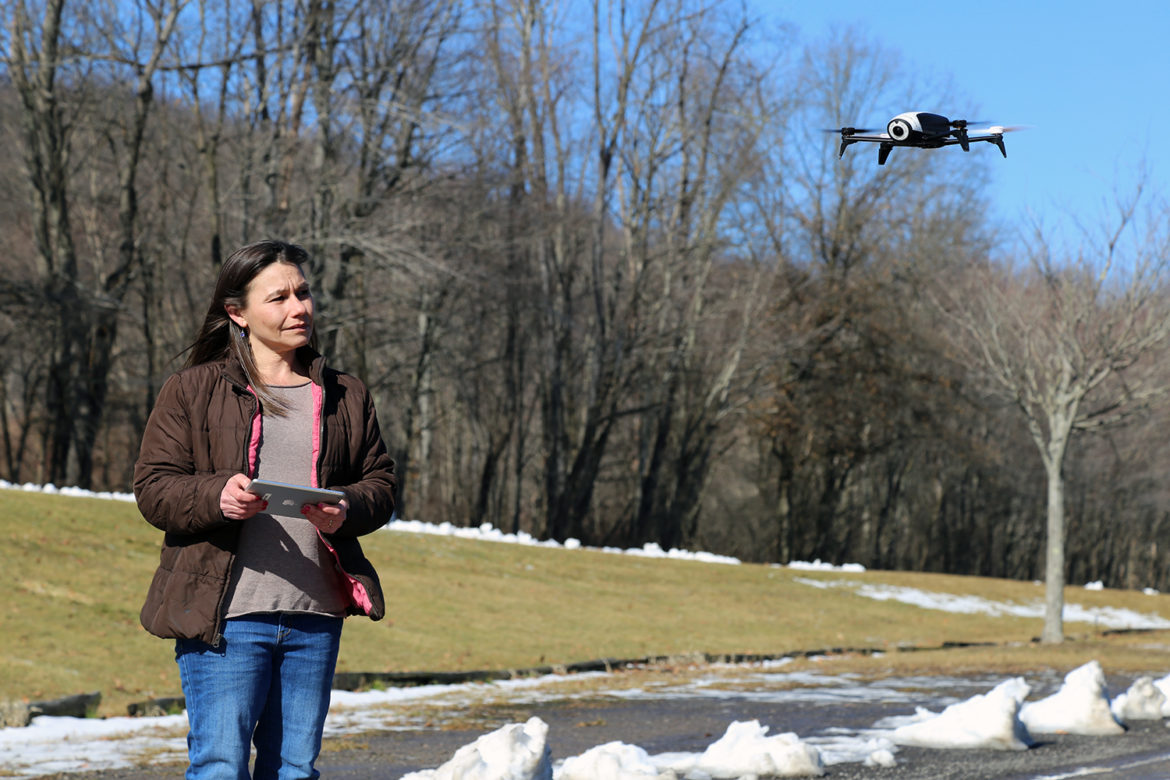 Within the next 10 years, will drone technology be dominated by social media leader Facebook? That’s what the tech giant has set for the future.

At F8, Facebook’s annual developers’ conference, CEO Mark Zuckerberg announced the release of an interface that will bring the company’s live-streaming video feature to more devices, including drones.

The Live API (application program interface) that Zuckerberg announced will be available to other developers to use with their programs. APIs give different pieces of software the ability to communicate with each other, according to TIME.

During his keynote speech, Zuckerberg live-streamed an aerial shot of himself giving the speech using a DJI drone.

DJI introduced live-streaming via drone with the announcement of the Phantom 3 in the summer of 2015. These features were only available through YouTube and Youku, its Chinese equivalent.

Drone usage has been rapidly growing. As of February, about 358,000 recreational flyers registered with the Federal Aviation Administration (FAA).

The use of drones by businesses has also skyrocketed with about 3,800 business approved nationwide as of March. In Pennsylvania alone, more than 90 businesses are authorized to fly drones.

As of Feb. 5, 2016, 92 companies located or operating in Pennsylvania have been granted a commercial exemption to fly drones by the Federal Aviation Administration. PublicSource has provided the location of each company by zip code, the make and model of the drone(s) and a description of how the drones are being used.

Facebook wants to help the general public by being on the forefront of drone technology.

"We are building the technology to give anyone the power to share anything they want with anyone else,” Zuckerberg said as he unveiled the company's 10-year road map.

The 10-year road map Zuckerberg unleashed places the company on top of what is currently the most exclusive technology.

According to Business Insider:

Within the next three years, Facebook’s primary focuses will be making revenue within Facebook’s realm, involving video, messaging and photo sharing.

In addition, Zuckerberg revealed “Messenger Platform,” a tool for app developers to create intelligent chatbots for users to interact with businesses through Facebook Messenger.

"To order flowers on 1-800-Flowers, you never have to call 1-800-Flowers again,” Zuckerberg said according to USA Today.