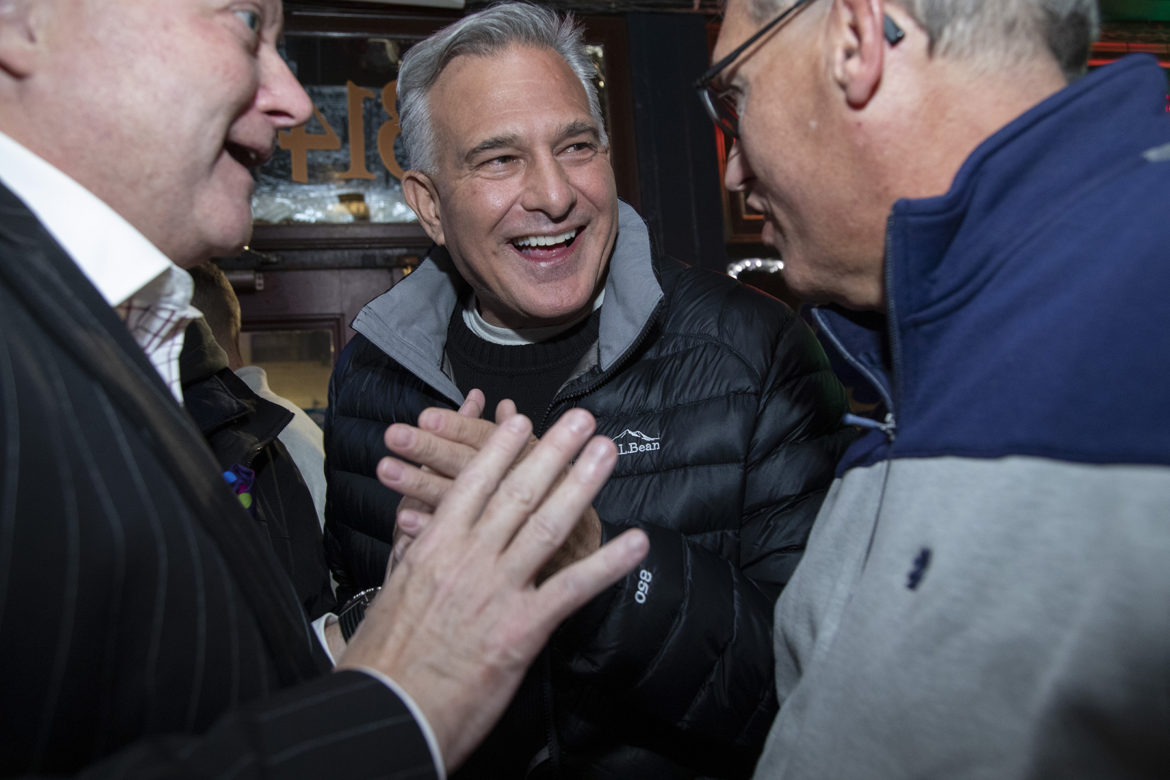 Zappala received 57% of the votes while Middleman garnered 43%.

In a speech to supporters at Cupkas Cafe II, Zappala remained unfazed facing a challenger for the first time in his career as DA. Zappala said the criticism about how he handled the case involving the fatal shooting of Antwon Rose II was “bullshit” and that he didn’t know what issues his opponent was attempting to address.

“This is a time when there is not a civil dialogue taking place,” Zappala said.

But he added, “I promise I’ll do the best I can to bring people back together.”

Middleman’s campaign manager, Darwin Leuba, said she “didn’t pull off the impossible” but that it was a hard-fought race.

Middleman, a defense attorney for more than 30 years, had called for significant changes to the office, saying that the criminal justice system is “classist, racist, sexist.” She was also critical of a “broken windows” policing theory that rounds up low-level, non-violent offenders and Zappala’s handling of the prosecution of Michael Rosfeld, the white East Pittsburgh police officer acquitted on homicide charges in the fatal shooting of Antwon Rose II.

Middleman ran as an Independent.

Zappala was appointed in 1998 to fill the unexpired term of then-District Attorney Robert Colville, who left to become a judge. Zappala easily won the Democratic primary in May against Turahn Jenkins. Zappala received 59% of the vote to Jenkins 41%. It was Zappala’s first challenge in 20 years as DA.

While DA, Zappala has endured withering criticism in some county corners for his handling of the Rosfeld case and the misdemeanor assault charges his office brought against a gas station owner caught on video beating two Black sisters in September at an Exxon gas station in Pittsburgh’s North Side.

These cases were on some voters’ minds Tuesday.

“The way he’s handled some of these high-profile cases is not how we want to be represented,” said Mt. Lebanon resident David Givens.

Brighton Heights resident Jennie Canning, 42, said she typically votes straight ticket but didn’t this time in order to vote for Middleman. “Lately there’s been a lot of tension and racial issues,” she said, “and I feel that the district attorney office hasn’t been responding appropriately.” 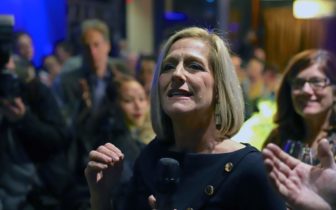 Lisa Middleman thanks her supporters and congratulates them on what she called a great campaign with little time and money. (Photo by Jay Manning/PublicSource)

Other issues in the race included the use of cash bail to hold defendants before trial and increased diversion programs that steer people out of the criminal justice system and to resources such as mental health care or addiction treatment.

The campaign cash both candidates had on hand made for a competitive race.

In the last financial accounting before the election, Middleman reported raising $196,590 since announcing her campaign over the summer. Zappala reported $212,014 since June.

The matchup created at least one dustup at the polls with a Middleman campaign volunteer at Lincoln Elementary School in Mt. Lebanon having a heated exchange with a Zappala voter.

Juliette Rihl contributed to this report.