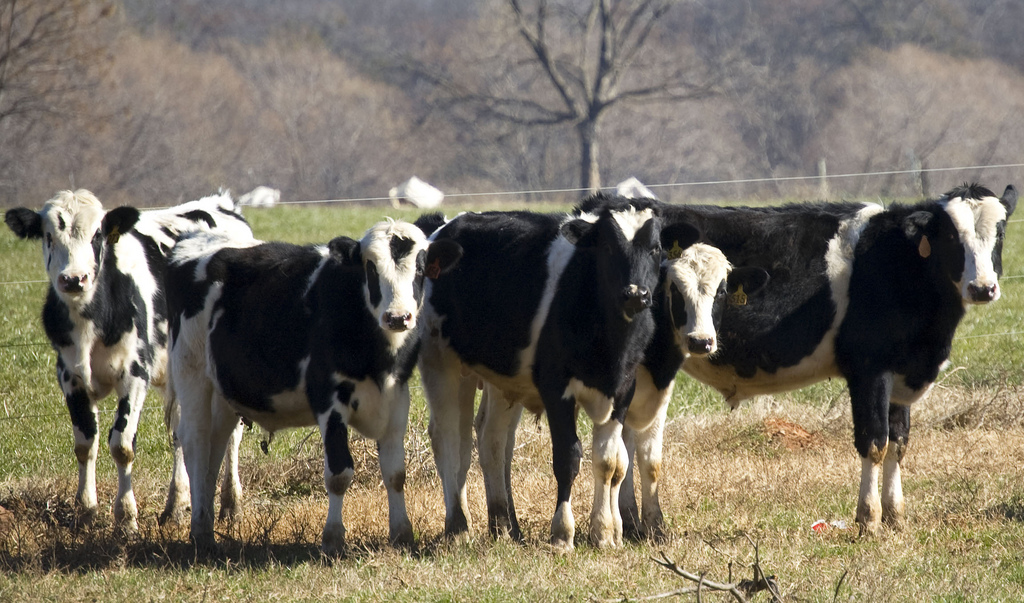 The increasing use of ceftiofur, a powerful animal antibiotic, may pose a threat to public health because the drug sharply increases the amount of antibiotic-resistant bacteria found in meat, according to Reuters.

More than a quarter of the residue violations, or drug amounts that exceed government limits, found by the USDA last year were for ceftiofur, the highest share for any single drug.

Reuters analyzed data from the U.S. Department of Agriculture, which tests for drug residue in the carcasses of slaughtered animals. Traces of a drug found in the carcass means that the drug was administered soon before the animal was killed.

The problem is that if traces of ceftiofur are found in the animal’s meat, it is more likely to contain superbugs, bacteria that are resistant to antibiotics. Ceftiofur works because it effectively kills weaker bacteria, but that can allow drug-resistant bacteria to thrive.

The U.S. Food and Drug Administration cautioned in 2012 that ceftiofur could pose a “high public health risk,” in part because the drug belongs to a class of antibiotics considered critically important in human medicine. The warning is the FDA’s strongest kind.

But the economic incentives to use the drug are also strong. A course of treatment can cost $20 to $100, but if it keeps a cow alive long enough to go to slaughter, then the seller can make $1,500, according to the story.

Farmers can also milk cows while on ceftiofur, which they can’t do if the cow is taking penicillin.

The drug is also very profitable for its largest maker, Zoetis, the world’s largest animal-health company.

Ceftiofur-based brands are the company’s top-selling line, generating about $300 million in revenue per year since 2011, according to company financial reports.

Combined with the economic incentives for using the drug, there aren’t harsh punishments for using it improperly.

Penalties include condemnation of the animal. FDA inspectors review a violator’s practices, which can result in warning letters ordering farmers to change how they administer the medicines. Further action is extremely rare, an examination of regulatory and court records shows.