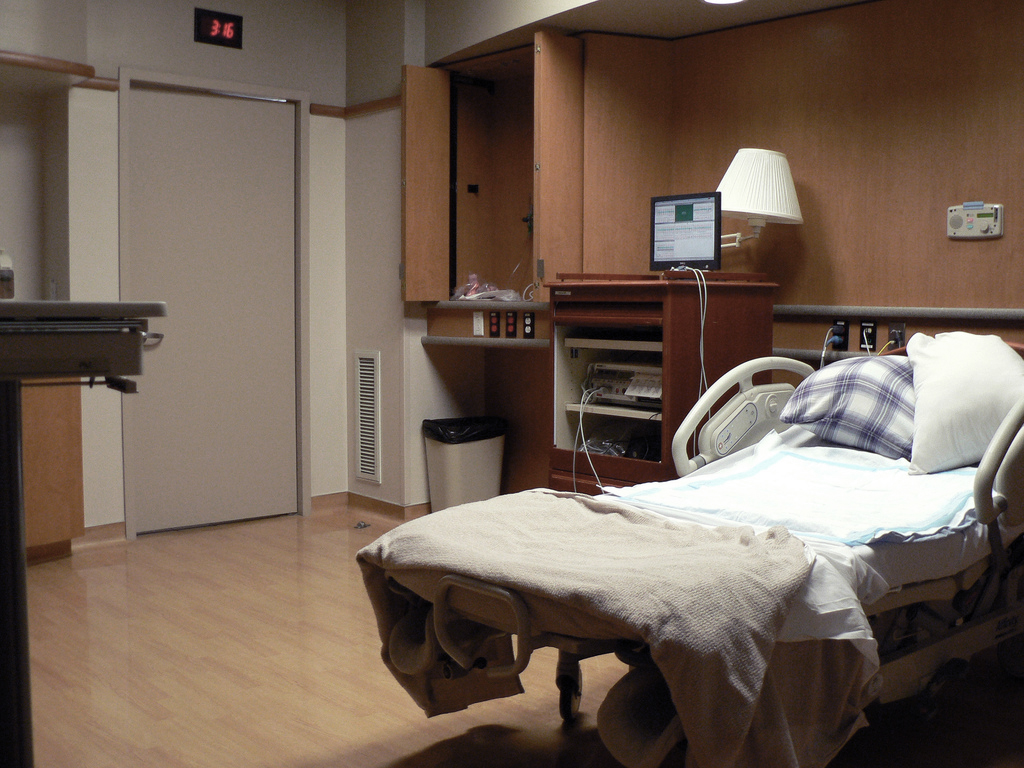 Dying in a hospital is way more expensive and may not add time or quality to the life you have left to live, according to new data reported on by NPR.

Arcadia Healthcare Solutions, a health data technology firm, analyzed five years of data from roughly 2,400 patients and found that spending the final month of life committed to extending it through hospital procedures is almost seven times more expensive than choosing to die at home.

Arcadia analyzed the data for a private Medicaid insurance company for a single Western state, recording the cost and location of billable medical procedures received by each patient.

The analysis found that in the final month of life, the 42 percent of people who chose to die at home spent an average of $4,760 on health care as opposed to $32,379 for the 40 percent who opted for hospital care.

Though roughly the same amount of people chose to die at home as in hospitals, some doctors are saying the cost of undergoing tests and procedures during the last month of life might not be worthwhile.

“This intensity of services in the hospital shows a lot of suffering that is not probably in the end going to offer people more quality of life and may not offer them more quantity of life either.”

According to the analysis, 7 percent of patients sought hospice and another 7 percent opted for nursing home care for the final month of life, which cost an average of $17,845 and $21,221, respectively. The rest died in the emergency room, which was still more expensive than dying at home at an average of $7,969.

Pennsylvania spent roughly $23.6 billion on Medicaid in 2014 — the fourth most of any state in the nation, according to the Kaiser Family Foundation. From the KFF website:

“Elderly people with disabilities accounted for just over 1/3 of the enrollees, but 72% of the total program costs.”

With more than 2.1 million Pennsylvania residents age 65 and older, that population of Medicaid enrollees is projected to increase along with public health costs.

The Arcadia study implies that a decrease in end-of-life hospitalization in favor of home care would stem health expenditures; however, the options aren’t always fully laid out for patients.

In 2014, HealthShots reported Mayo Clinic findings that doctors are sometimes hesitant to discuss end-of-life plans with patients whose hearts are failing. People often opt for hospitalization rather than home care partially because, as of 2015, only one in 10 doctors were having end-of-life discussions with patients and their families, according to HealthShots. End-of-life conversations are associated with fewer life-sustaining procedures.

Home and hospice care signifies a tapering of health care at the end of life, whereas hospitalization results in an increase in healthcare procedures that may not do anything to lengthen or improve life.

Parker, of Arcadia, told HealthShots that the bottom line is everyone they studied still died.

“If we look at this retroactively, retrospectively — and we could go back and ask people — I bet most of them would say I’d rather be home with my family.”