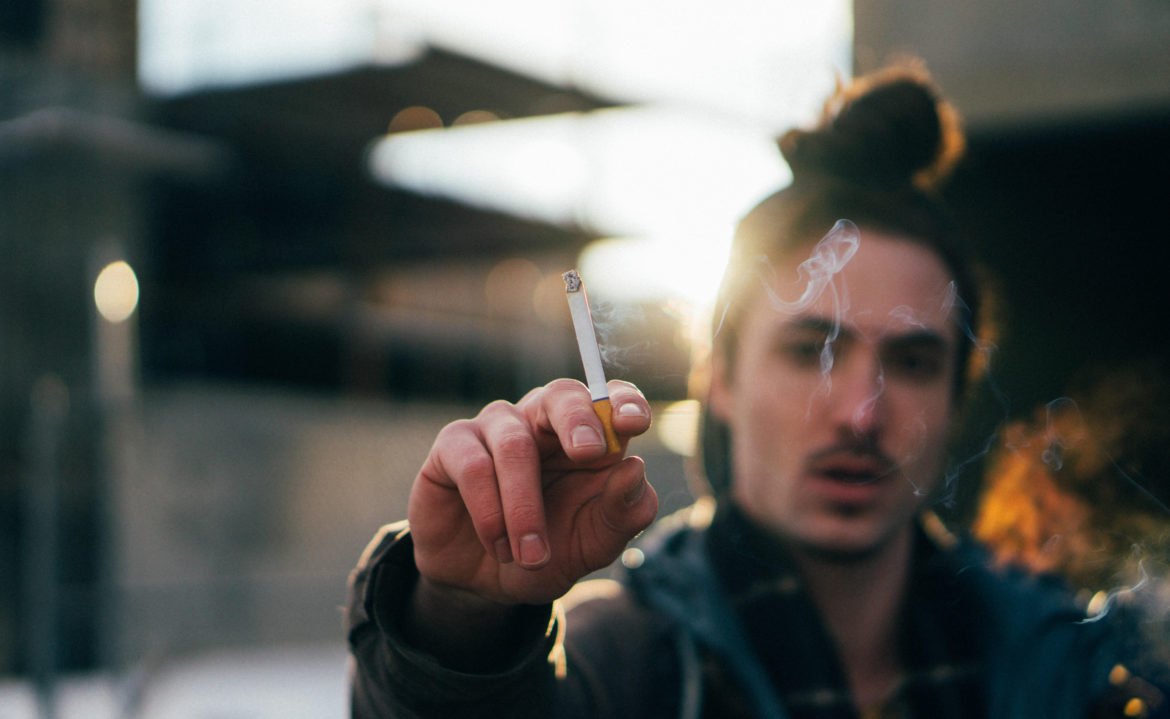 There’s a fear that Pennsylvania’s recent cigarette tax increase will drive smokers to buy cigarettes in neighboring states at a lower cost. On Monday, a $1 per pack tax increase on cigarettes went into effect, bringing the total state cigarette tax to $2.60 per pack. The state is estimated to bring in $425 million a year from the additional tax, which was central to the 2016-17 budget compromise.

If you live in Pennsylvania near a state with lower cigarette taxes, is it worth it to cross state lines?

But, this is clearly not stopping people from chancing it. WTAE ran a story Tuesday where one customer said he heard people were already going out of state after Pennsylvania’s tax hike and a West Virginia businesswoman said they’ve gotten more business from Pennsylvania residents.

Campaign for Tobacco-Free Kids, a Washington, D.C., nonprofit that seeks to reduce tobacco use calculated that $8.27 is the average price of a pack of cigarettes in Pennsylvania with the higher tax rate.

Cigarettes in Pennsylvania are now more expensive than in five of our six neighboring states. New York has the most expensive cigarettes in the country.

However, if you were just going to stop off for a pack of cigarettes, you’d have to live pretty close to a border to make that trip financially viable. The Tobacco-Free Kids nonprofit reports that cigarettes are $2.77 cheaper per pack in Delaware, $2.74 cheaper in West Virginia, $2.17 cheaper in Ohio, $1.67 cheaper in Maryland and 61 cents cheaper in New Jersey. Of course, your local prices may vary from the average.

Let’s take a look at the math behind this.

With gas averaging around $2.30 per gallon in Southwestern Pennsylvania, according to GasBuddy.com, your cigarette run to West Virginia would have to take you less than 12 miles out of your way to break even with an average car that gets 24 miles per gallon.

Presumably, many people live too far away to make that trip for a single pack.

If you wanted a carton, or 10 packs, you could travel the 76 miles from Pittsburgh to Morgantown, West Virginia, and still save $13 after paying for gas. (This assumes that the typical bulk discount you get for buying a carton over the price of one pack would be the same in both states.)

However, is it worth saving $13 when it means taking a three-hour drive? Putting a value on your time, you would be paying yourself less than $4.50 per hour to make that trip. Your choice.