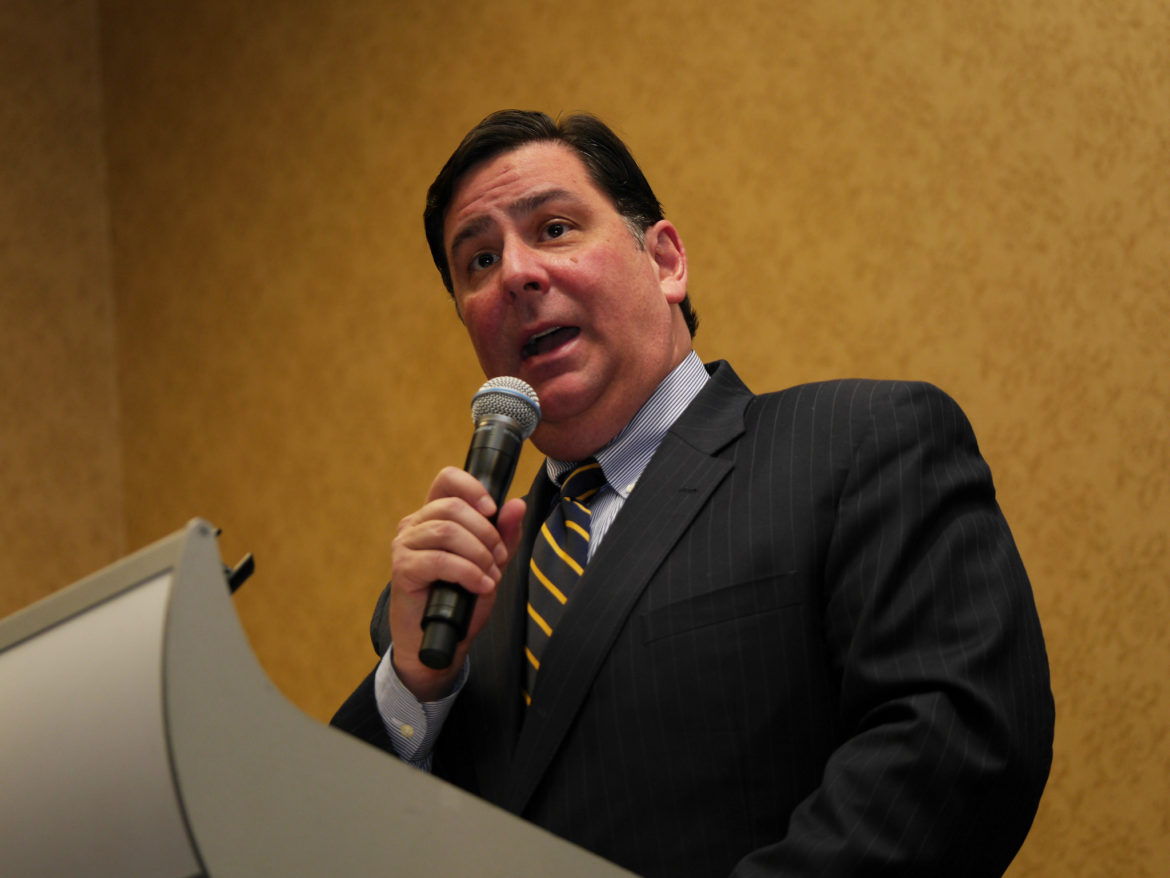 More than three years ago, Pittsburgh decided to overhaul its financial management system, including payroll for city employees.

The goal was to finish the project in four months for $263,000. But, since then, there have been more than 10 changes to the original contract, which was supposed to be done by Jan. 1, 2013.

It has turned into a political battle, with city and county officials assigning blame and pointing fingers at each other. Meanwhile, some say taxpayer money is being wasted as problems in the current system remain and  delays continue.

There are now two investigations, one by the city and one by the city’s state-appointed financial overseer, the Intergovernmental Cooperation Authority. Both are looking at whether California-based payroll contractor Denovo Ventures did anything wrong. And who, they’d like to know, was responsible for overseeing the growing cost to fix the payroll system?

How did this all start?

Why did the city want to upgrade its payroll system?

Michael Lamb, the current city controller, said that once the payroll system is fixed and is managed by city and county employees, the city could save hundreds of thousands of dollars every year.

In addition to the cost savings, the city would have a centralized system for payroll entry. Right now, payroll clerks spread across city departments enter payroll information for their departments and send that information to the city’s personnel department before it goes to Ceridian. Because the data is not centralized, errors are created that lead to some city paychecks being incorrect.

The city is also unable to obtain all the information it wants from Ceridian because they charge the city to create special reports.

How did the city choose Denovo as the contractor for the payroll system?

Well, it was actually the county’s choice. In February 2011, Allegheny County signed a contract with Denovo to upgrade its financial management system to a newer version. The original cap for the contract was $22,500, but was later modified to $196,370.

Ceridian, which manages the city’s payroll, has its own proprietary software. Upgrading the county’s system was not a significant change compared with the city’s conversion from an entirely different system.

The city joined the county’s contract with Denovo in August 2012.

Many people are under the impression that the city initiated the contract with Denovo. It didn’t. Pittsburgh paid both county employees and Denovo employees to work on its payroll system.

How much has the project cost so far?

The project cost the city nearly $1.7 million dollars, according to Allegheny County figures. The city paid Denovo more than $1.3 million. And it paid more than $300,000 to the county for its help. The difference in pay was substantial because Denovo charged approximately $155 an hour plus meals, flights and hotel rooms, while county employees earned roughly $30-70 an hour.

Who are the key figures involved?

Mayor Bill Peduto cancelled the contract with Denovo in April 2014 and stopped all work on the payroll project.

Quote:  “I am not willing to put my confidence in a system that has been so poorly managed, and has cost the City millions, and I will not wager our employees’ paychecks and livelihoods on a contractor that has consistently broken commitment after commitment,” Peduto wrote in a June letter to the city and county controllers and ICA Chairman Nicholas Varischetti.

In that letter, Peduto blamed Chuck Half, the city’s former payroll project manager, for approving the contract changes and both the city and county controllers for not investigating the project’s increasing costs or delays. (Half has not commented publicly.)

County Controller Chelsa Wagner has said there’s no reason for the continued delays.

Quote: “This system is ready to go. I use the analogy of a house that's been built, but nobody has moved the boxes in,” she said at a June ICA board meeting.

ICA Chairman Nicholas Varischetti has been pushing the city toward a new financial management system because he said it would help eliminate potential waste and fraud.

Quote: “Overhaul of the city’s payroll system is, in the ICA’s view, the key to driving down overtime costs, implementing worker compensation reforms and managing the workforce,” he said in a letter to the mayor and others in June.

What will happen next?

Investigations by the city and the ICA are ongoing.

However, the city will not select a firm to complete the work until Dec. 1. With an estimated three to six months of work left, the work on Pittsburgh’s payroll system won’t be done until sometime in 2015.