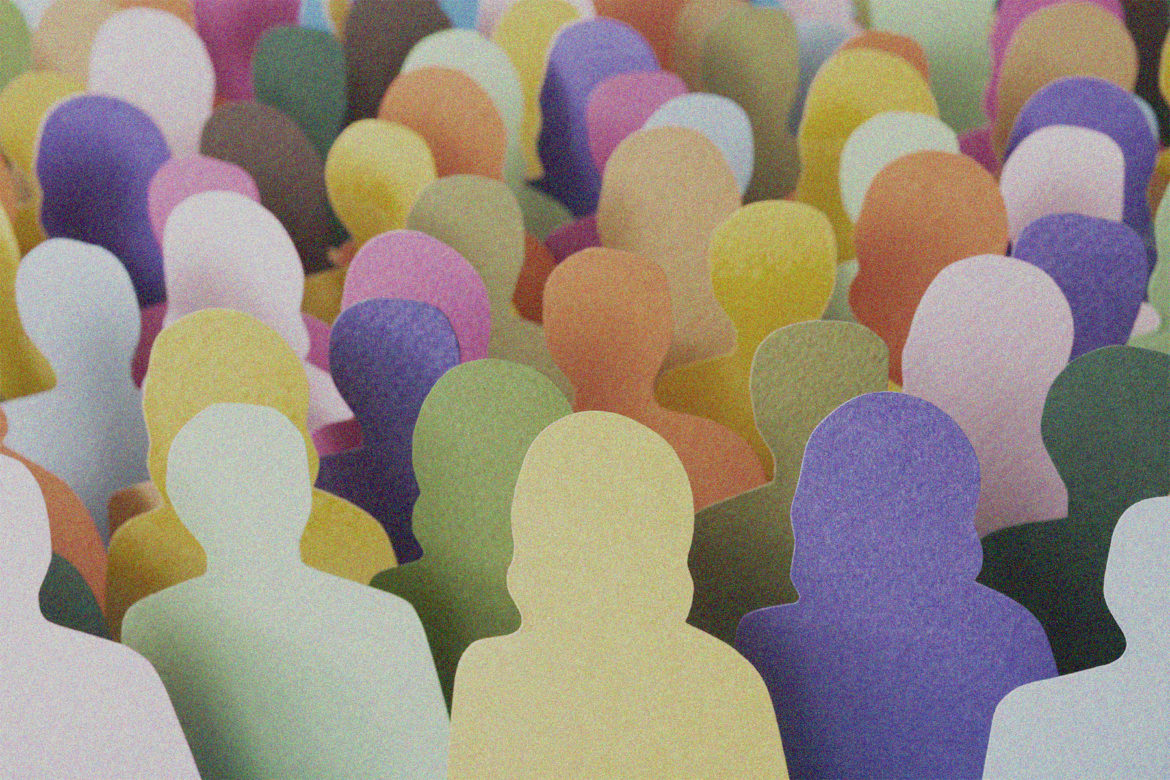 What it is: Diversity refers to having or being composed of different elements, including individuals of different race, age, gender, religion and sexual orientation. Inclusion refers to  behaviors and social norms that make people feel welcome.

A little history: Diversity training first started popping up after women entered the workforce in large numbers during World War II, and increased after the Civil Rights Act of 1964, with most companies concerned with being in compliance with the new law. Over the years, companies have invested in training as a response to lawsuits or to reduce the risk of litigation.

What it looks like: Common training activities include lectures, group discussions and activities around valuing cultural differences, anti-racism, and reducing prejudice.Training programs vary from a few hours to days, or even months if an organization has documented problems to address.

Typical costs: Fees vary based on the size of the organization, number of trainers and length of training. General industry rates can range from $1,000 for a 3-hour training to $8,000 for two days. Fees for companies that take a more personalized and comprehensive approach can range from $6,000 to over $45,000. In 2014, Google spent $114 million on its various diversity initiatives. Some nonprofit organizations offer free or low-cost trainings.

Why it matters: In 2019, almost 79% of American employees in management positions — and almost 89% of chief executives — were white, according to the Bureau of Labor statistics. In 2019, only 19% of persons with a disability were employed, and in 2018, only about 5% of CEOs of Fortune 500 companies were women. A 2016 study by BCG and the Technical University of Munich showed a positive correlation between diversity and innovation in companies. Companies that don’t comply or have an environment that doesn’t foster diversity and inclusion can be subject to discrimination lawsuits. Acknowledging the history of racism and its present day effects can also help lead to awareness, reconciliation and, ultimately, change.

What advocates are saying: A 2016 meta-analysis article in the Journal of Management Education on best practices for diversity training championed that “diversity training has the potential to make a huge, positive impact because it strives to address prejudice, stereotyping and other biases.”

What critics are saying: It’s better than nothing, but it’s expensive, and critics contend the trainings don’t lead to meaningful change. A 2008 analysis of diversity training published in the Academy of Management Learning & Education by Anand and Winters noted that at  worst, diversity training can backfire by heightening people’s bias. White men often respond negatively to diversity training, leaving with the takeaways that they were the villains, were going to lose their jobs to women and people of color and that women and people of color are too sensitive.

Here is a perspective from a Pittsburgh duo who believes in the power of interpersonal relationships over this kind of diversity training.