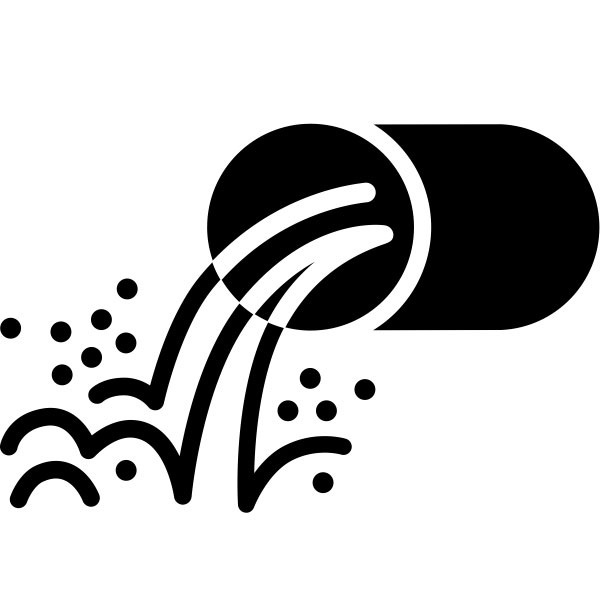 In the ongoing quest to solve the mystery of what’s in Ten Mile Creek, recent test results from samples taken by West Virginia scientists show radioactivity levels are safe.

“We looked hard and just could not find any evidence of harmful radiation levels,” Dr. Paul Ziemkiewicz, director of the West Virginia Water Research Institute, said in a statement.

Ziemkiewicz’s team sampled the Clyde Mine discharge that feeds into Ten Mile Creek, a main tributary to the Monongahela River in Greene County, six times over a two week period in late July. None of the results showed radioactivity levels exceeding safe drinking water standards.

Initial 2014 Pennsylvania Department of Environmental Protection samples showed radium levels well above drinking water standards. It was these results that prompted two local environmental groups to push the DEP to open up an investigation into radioactivity levels in the creek.

A June 5 PublicSource story said that the DEP would investigate whether there are radioactive elements in Ten Mile Creek and the Clyde Mine discharge and look at possible links to nearby shale gas drilling.

In late June, the DEP took 35 water, soil, fish and plant samples at different points along the creek and mine discharge. They also tested the Tri County Municipal Water Authority, located downstream on the Monongahela River. The DEP has said they’ll have results of those tests sometime in September.

The DEP seems to have used imprecise methods for its 2014 sampling that could have shown inaccurate results, Ziemkiewicz said in the statement.

The DEP admitted they used a less-accurate method testing called gamma spectroscopy for the 2014 testing, but are analyzing the most recent June samples using EPA-approved methods.

There are other researchers, including Duke University scientists, testing Ten Mile and the surrounding area for radioactive elements and other chemicals associated with Marcellus Shale drilling.

Ken Dufalla, president of the Greene County chapter of the Izaak Walton League, told the Observer-Reporter he wants to wait to see all of the test results before drawing any conclusions.

“Don’t jump the gun,” Dufalla told the news outlet. “Let’s hope WWRI is correct, but we’re going to wait until all data is in and we can analyze it so we know for sure.”