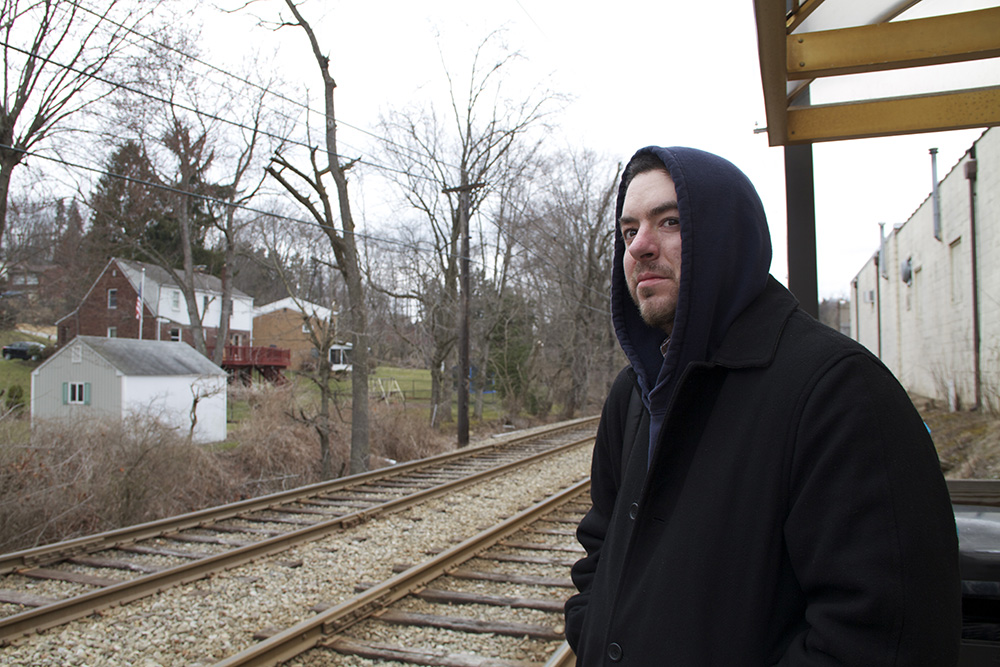 The Hillcrest light-rail stop is not easy to find.

There is no sign at either entrance. Tucked between two hills in Bethel Park, it’s barely visible from nearby roads. The closest landmark is a Walgreens.

Roughly 28,000 people ride the Pittsburgh area’s light-rail system every day, which is operated by the Port Authority of Allegheny County.

But it’s possible Allegheny County is missing opportunities for growth if newcomers, such as businesses interested in relocating or young professionals purchasing a home, aren’t aware of the county’s existing mass transit stations because they can’t find them.

Increased visibility of and access to mass transit are important -- and relatively cheap -- ways to boost the region’s economy, according to a new study by the Center for Transit-Oriented Development. Better signs, walkways and marketing are important, it said.

“Put the station on the map,” said Abigail Thorne-Lyman, the study’s co-author, emphasizing giving stations more prominence in the community.

The study was commissioned by the Pittsburgh Community Reinvestment Group and funded by The Heinz Endowments, which also supports PublicSource.

PublicSource went to all 52 light-rail stops and took photos so you can see for yourself what you think about the ease of finding and using them.

Some native Pittsburghers laugh off the fact that some of the light-rail stations are hard to find. It’s part of the area’s charm, they say. If you’re a true Pittsburgher, you know where it is.

But for newcomers, that attitude doesn’t help.

PublicSource found that some stations are hard to find. The issues are:

And while stops with busy streets nearby are often easier to find, there were often few sidewalks, crosswalks or traffic signals to slow traffic.

Sydney Lenhart, 15, of Brookline, rides the light-rail from the Denise station. But it's difficult to get to because she has to cross a highway.

"It's really hard to get the cars to stop for you," she said of traffic.

As for the improvements she'd like to see, she mentioned cleaning graffiti from the stations and having better shelter from the weather.

Improvements are in the works, said Jim Ritchie, the Port Authority’s spokesman, including a system-wide ‘wayfinding’ program to direct people between bus and light-rail routes with signs and mobile apps.

But there is no estimated cost or timeline for such a project.

“A lot of that infrastructure dates back many, many years,” Ritchie said, and there are many competing needs for capital improvements.

Commonly referred to as ‘the T,’ the system has been operating since the early 1980s. (The county was once home to a robust network of trolley lines, which is why the T’s cars are often inaccurately called trolleys or streetcars.)

The Red and Blue lines connect Allegheny County’s southern municipalities to downtown Pittsburgh in the newest part of the system. The North Shore Connector project, which cost about $523.4 million and was completed in 2012, extended light-rail to two new stations near Heinz Field, PNC Park, Rivers Casino and a campus of the Community College of Allegheny County. These new stops are within the Free Fare Zone.

Making infrastructure improvements for older parts of the system should not exclusively rest on the shoulders of the Port Authority, according to Thorne-Lyman.

Community groups can play an important role by working with municipalities to apply for grants for transit projects, she said. Or, they can galvanize community support for a project to get policymakers to take action.

Even though stations can be hard to find, many Pittsburghers who ride the T appear to be fans.

Hal Miller, 56, lives close to the Potomac station on the Red Line in Dormont. He rides the T every day, sometimes multiple times.

"It's the best transportation, for right now, in the world. It's very convenient and it's not as expensive as people think it is. It's the best way to get around in town to save yourself a lot of grief," he said.