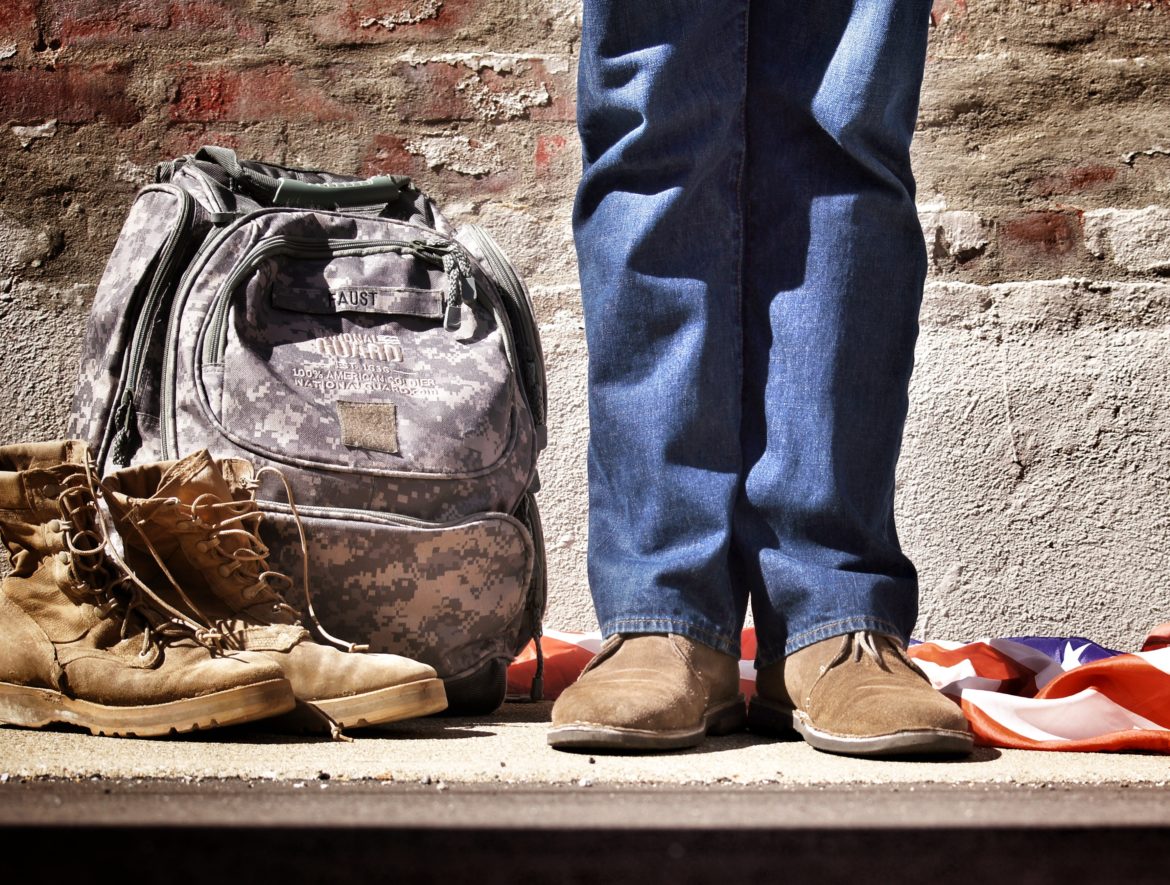 That’s the 2014 average of how many men and women who have served in the U.S. military die by suicide. Every day.

It’s slightly lower than the 2013 average, when it was estimated that 22 veterans a day were dying by suicide.

The Department of Veteran Affairs [VA] reported that the fluctuation may be due to different data collection and analysis and not an actual reduction in the rate of veteran suicide, according to The Associated Press.

In 2013, the analysis was based on information submitted by fewer than half of the states. It didn’t include some states with the highest veteran populations. This time around, the AP reported that the VA tapped Department of Defense data to obtain more records, and every state and U.S. territory is represented.

Dr. David Shulkin, undersecretary for health at the Department of Veterans Affairs, told The Associated Press that [it] … was the largest analysis of veteran records ever undertaken by the department. He said the data gives the VA more information about where to direct resources and which veterans are most at-risk of suicide, but he’s hesitant to make any firm determinations about the overall trend and whether it’s getting better.

“Twenty a day is not that different from 22,” Shulkin said. “It is far too high.”

Here are some more significant numbers on the issue of veteran suicide: