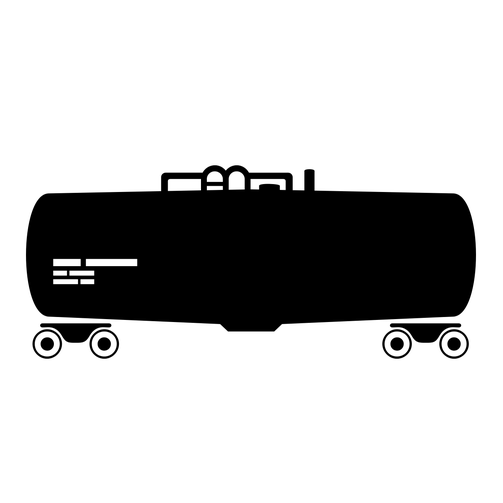 Gov. Tom Wolf wants the two big railroads hauling crude oil in Pennsylvania to voluntarily adopt tougher safety rules already in use by another major railroad. BNSF has slowed speed limits down to 35 mph for trains moving the product through areas with a population more than 100,000 and it has increased the frequency of track inspections on oil routes. -StateImpact Pennsylvania.

US military alarmed about oil train proximity to missile sites

Federal reports and safety data show that accidents on railroads that involved fires have doubled in the past year and hazardous materials releases have increased two years in a row. -New England Center for Investigative Reporting.

Another environmental group sues the federal government for new rules on crude-by-rail safety. Several groups have said the new standards fail to protect the public from the risks of explosive trains. -Albany Times Union.

Requiring energy producers to strip more of the gases from Bakken crude oil before its hauled on trains could help prevent deadly accidents. -The New York Times.

How to prevent an oil train disaster