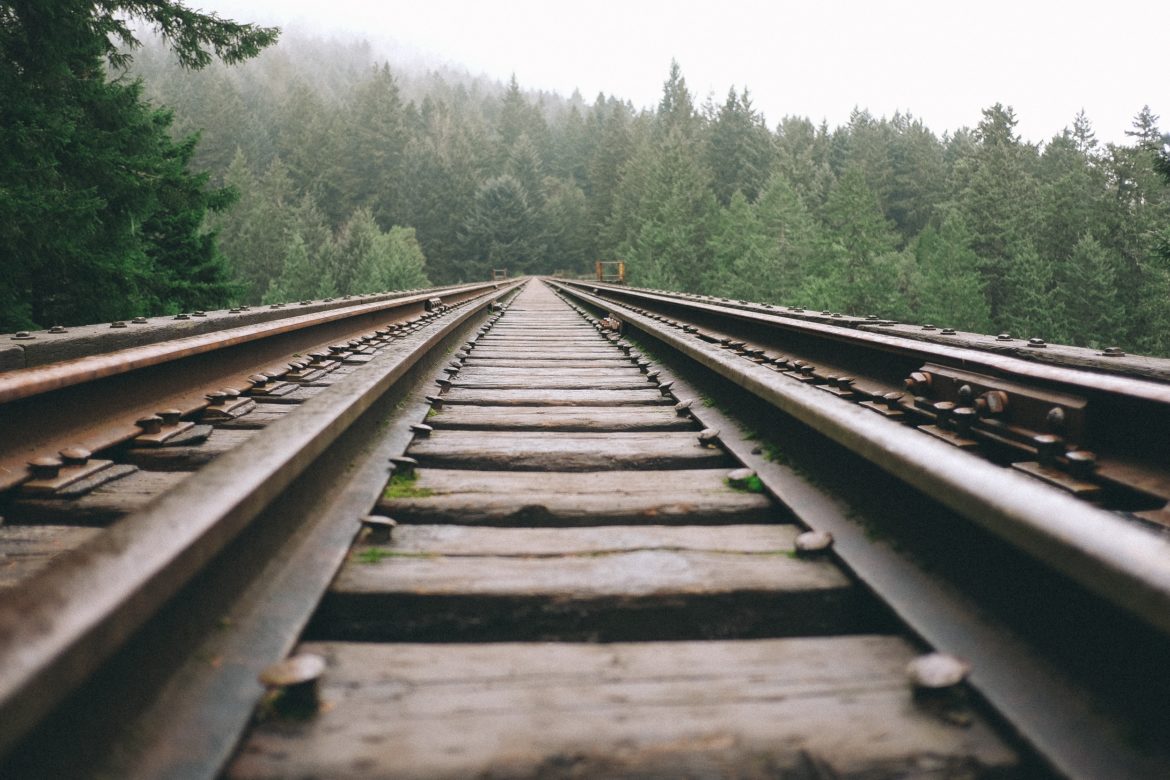 Each year, the National Transportation Safety Board (NTSB) compiles a list of things they believe the transportation sector needs to do to improve safety. This year, the NTSB stressed the importance of getting Positive Train Control (PTC)  implemented as soon as possible, despite a three-year extension Congress gave to the railroad industry. The technology automatically stops or slows trains before certain types of accidents occur and could have prevented a number of railroad disasters, including the tragic May 2015 Amtrak derailment in Philadelphia that killed eight people.

Crude-by-rail shipments are way down

Federal data shows shipments of crude oil declined by more than a fifth from January to October 2015. That's partly due to coastal refineries buying more foreign oil as the production (and price) of domestic crude oil has fallen off.

A rail yard owner in Wyoming talks about how the reduction in crude oil shipments by train has affected his business.