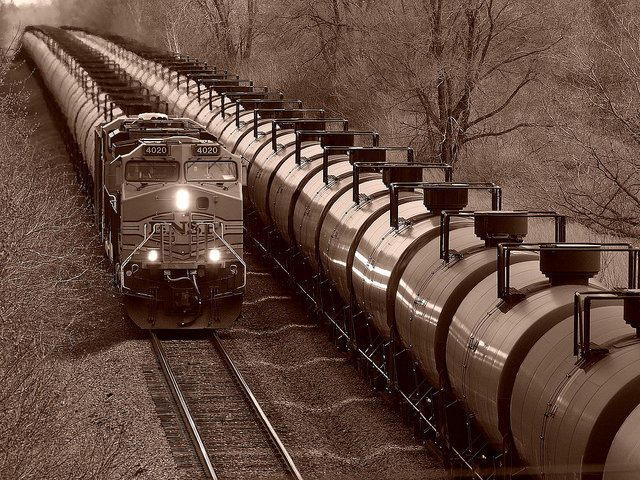 New York communities will get foam from feds

Nineteen New York communities along oil train routes will receive firefighting foam from the federal government this year. The U.S. Department of Homeland Security will be in charge of training local emergency response officials on trailers equipped with foam to fight oil fires.

Are regulators focused on the right safety improvements?

Over the past year, there have been several articles written about how federal regulators have been too focused on rules for tank car safety rather than implementing stricter rules for track maintenance and rail defect prevention. A recent Columbus Dispatch analysis found two-thirds of rail incidents occur because of human error and track defects.

A new way of taming the volatility of crude oil, to reduce the chance that it will explode, before it leaves North Dakota on trains will be tested this year. The new method comes after North Dakota officials found an increase in oil producers not complying with requirements for oil conditioning, which removes flammable gases before shipment.