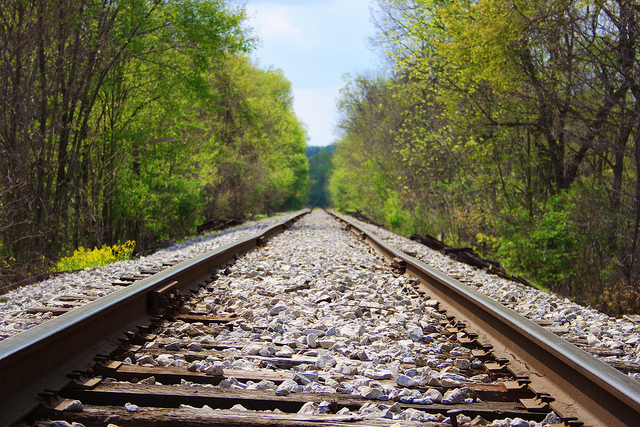 Pushed by lawmakers in states with heavy crude-by-rail traffic, the measures require the U.S. Department of Homeland Security to give real-time information about crude oil shipments to state and local first responders; direct federal transportation regulators to speed up rules requiring railroads to submit plans on how they'll respond to worst-case scenario spills; and fund a new study to look at how much insurance railroads should carry.

BNSF Railway agreed to pay Washington state $71,000 in fines after the railroad company failed to report to state officials more than a dozen releases of hazardous materials, including crude oil, between Nov. 1, 2014, and Feb. 24, 2015.

New York Gov. Andrew Cuomo announced that state and federal railroads inspectors found more than 40 rail car and track defects across the state on crude-by-rail routes. The inspection blitzes are part of a statewide effort that targets inspections on oil train routes.