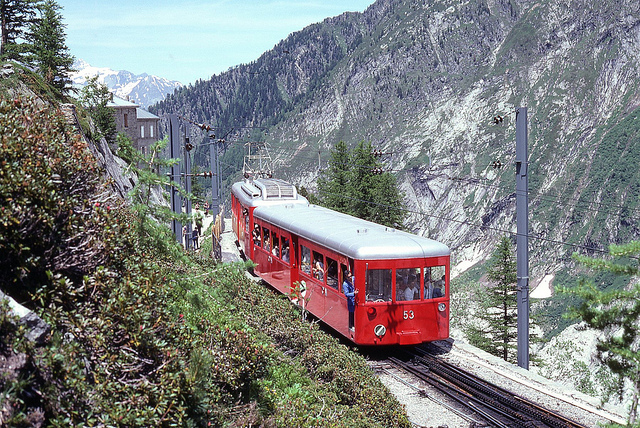 Since early this year, there have been numerous train derailments in North America carrying crude from North Dakota’s Bakken Shale. These accidents have sparked increased calls from citizens, the rail industry and lawmakers for the federal government to increase safety regulations.

In addition, the Department of Transportation established new rules that now require railroads to immediately notify emergency responders when incidents involve hazardous materials and submit quarterly reports to the DOT. The DOT also has the power to fine railroads $1,000 a day for not complying with the new rules.

Various law enforcement, federal and emergency agencies teamed up with the Federal Rail Administration to plan ahead for incidents. The symposium helped establish who would be responsible for what if a derailment or other emergency takes place.