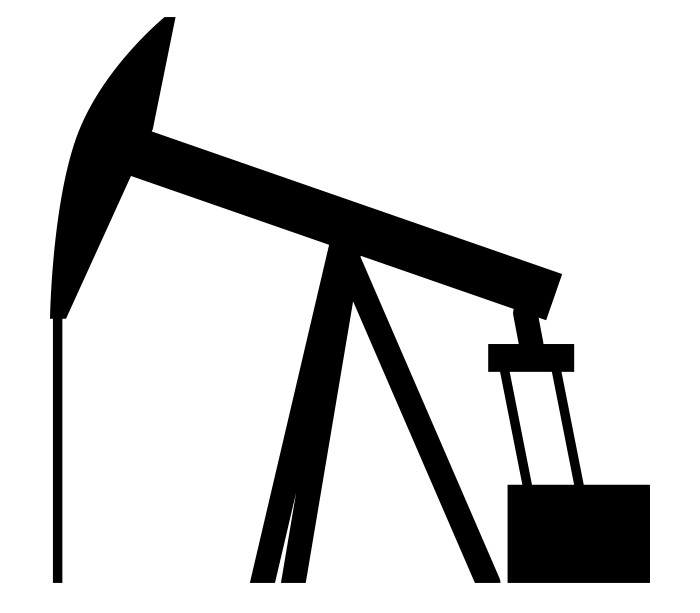 As of Friday morning, three train cars were leaking crude oil in northeast Montana and nearby residents have been evacuated, according to The Minneapolis Star Tribune. No injuries have been reported.

Some experts say long-unit trains with more than 100 cars hauling crude oil may be putting unusual stress on tracks, which could lead to derailments, according to Reuters.