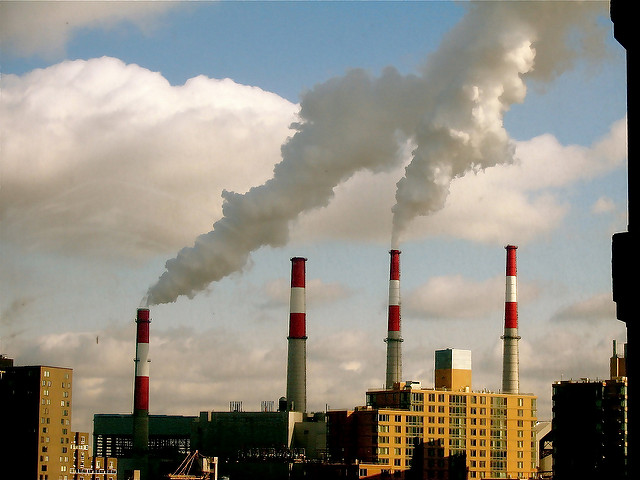 A recent audit on the Allegheny County Health Department [ACHD] by the county controller said the agency’s reliance on settlements and its hesitancy to impose maximum fines equates to a slap on the wrist for major industrial polluters.

“This audit proves what we already know: The Allegheny County Health Department has created a situation where polluters see incremental fines as the cost of doing business,” said George Jugovic, chief counsel for PennFuture.

Wagner’s review notes that consent agreements set specific amounts for fines, and it doesn’t increase with repeated offenses. The controller writes that the health department should seek the maximum daily penalties against offenders — up to $25,000 under state law.

The audit also states that the health department’s legal staff is too small. This is important because, the audit asserts, an adequate legal team could pursue litigation and create a deterrent to companies that aren’t reducing toxic emissions.

In its response to the audit, ACHD mentioned the criteria it uses to determine pollution penalties, including the willfulness of the violation, the potential harm it poses and the economic benefit gained by the company for not complying. It could assess the maximum fine if all factors were at their worst.

From a Pittsburgh Tribune-Review article on the audit:

Dr. Karen Hacker, director of the Health Department, said the department was surprised and disappointed by Wagner's statements, which “reflect a poor understanding of the processes and procedures for regulating air pollution.”

“The Air Quality Program has held major polluters accountable,” Hacker wrote. “It has been an extremely successful tool for improving air quality in our county.”

Last month, The American Lung Association [ALA] released its 2016 State of the Air report, revealing the degree to which air pollution still plagues post-industrial Pittsburgh.

PublicSource reported on the findings related to Allegheny County:

Allegheny County ranks 12th in the list of 25 counties with the most prevalent year-round particle pollution. Counties in California, including Riverside and San Joaquin, fill the first ten spots on that list. Despite the failing grades, the report also notes that Pittsburgh reached its “best ever” low for particle pollution this year, improving from the 2015 report in both categories of particle pollution.

The ALA also stated that nearly 200,000 adults suffer from asthma or cardiovascular disease.

“Nearly 29 percent of fifth-graders in a Pittsburgh study have asthma, which is connected to air quality. For the sake of our children, the Allegheny County Health Department needs to hold polluters accountable to the health of the communities they operate in.”