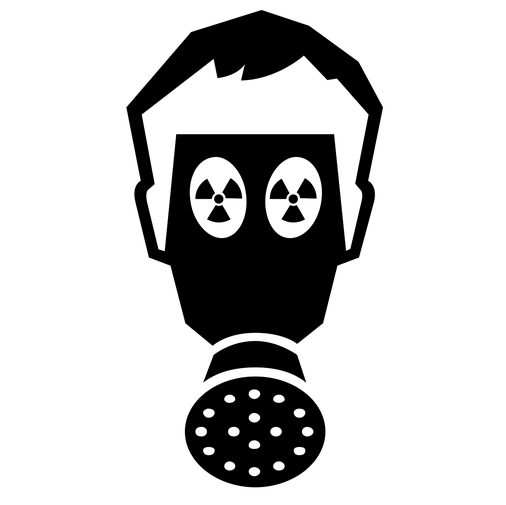 People living near shale gas operations in densely-fracked parts of Ohio may be getting exposed to dangerous levels of toxic air pollutants many times higher than the U.S. Environmental Protection Agency deems safe.

Long-term exposure to these chemicals could raise the risk for developing cancer or respiratory issues.

That’s according to a new study from scientists at Oregon State University and the University of Cincinnati, who took air samples in Ohio’s most fracked area, Carroll County, which hosts 480 permitted wells.

Researchers caution they don't want to create undue alarm with their findings, but they say they hope the results will highlight the urgent need to conduct more in-depth studies of fracking emissions and the potential effects on human health.

"What we see here suggests that more needs to be known about the risks people face when exposed," said study co-leader Erin Haynes, a University of Cincinnati scientist.

The study estimates the cancer risk posed by the toxic air emissions measured in Carroll County:

For the worst-case scenario — exposure 24 hours a day over 25 years — they found that a person anywhere in the study area would be exposed at a risk level exceeding the threshold the EPA deems acceptable.

The study focused on pollutants known as polycyclic aromatic hydrocarbons (PAH). These are organic compounds containing carbon and hydrogen, found in fossil fuels.

The researchers calculated the lifetime cancer risk in the area, looking at worst-case scenarios, was 2.9 in 10,000, nearly three times the EPA’s acceptable risk level of 1 in 10,000.

Scientists took air samples near shale gas operations for three weeks in February 2014. The area is over the Utica Shale, which lies below the Marcellus Shale.

Authors of the study stressed that the calculations are worst-case estimations and can’t predict the risk to any individual, according to InsideClimate News.

How fracking and other shale gas activities affect public health is still a hotly contested issue.

Gov. Tom Wolf has proposed $100,000 in his new budget for a health registry to track illnesses around shale operations, but it’ll have to make it through the state Legislature. Environmental groups have also said it’s not enough money to fund such a registry.