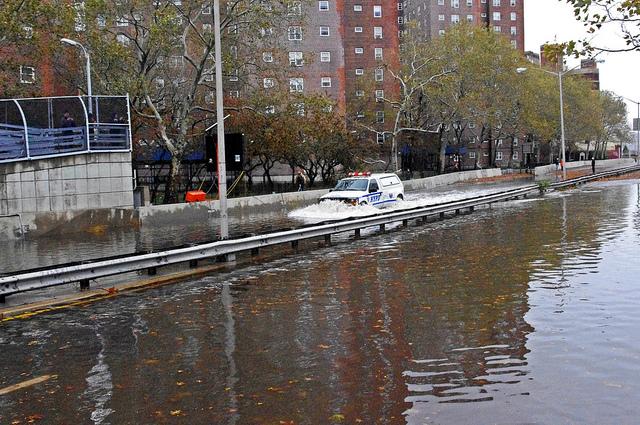 Not so much, according a new study published Monday in the journal Global Environmental Change.

Marquart-Pyatt finds that a person's feelings about climate change have very little to do with the weather outside and almost everything to do with political ideology and party affiliation.

Marquart-Pyatt and her co-authors reviewed dozens of papers on the emerging science of linking climate beliefs to climate realities, all of which were published after 2005.

They found that despite some correlations between factors like temperature the day before the study was conducted and belief in climate change, no study found sufficient reason to believe that experiencing actual climate change will sway the public toward supporting climate policy.

The researchers used records that provided them with 800 different parameters to assess the link between climate change and public perception, according to the article.

They found that only eight of the 800 parameters showed a statistically significant relationship, but political ideology or party affiliation was linked to climate change in every model.

"There is very strong convergence on the dominant role of ideology or political party in shaping beliefs about climate change and science," Lawrence Hamilton, a sociologist at the University of New Hampshire and co-author of the 2013 polling study, told VICE News. "That is the main positive finding here and I think it's unquestionably true."