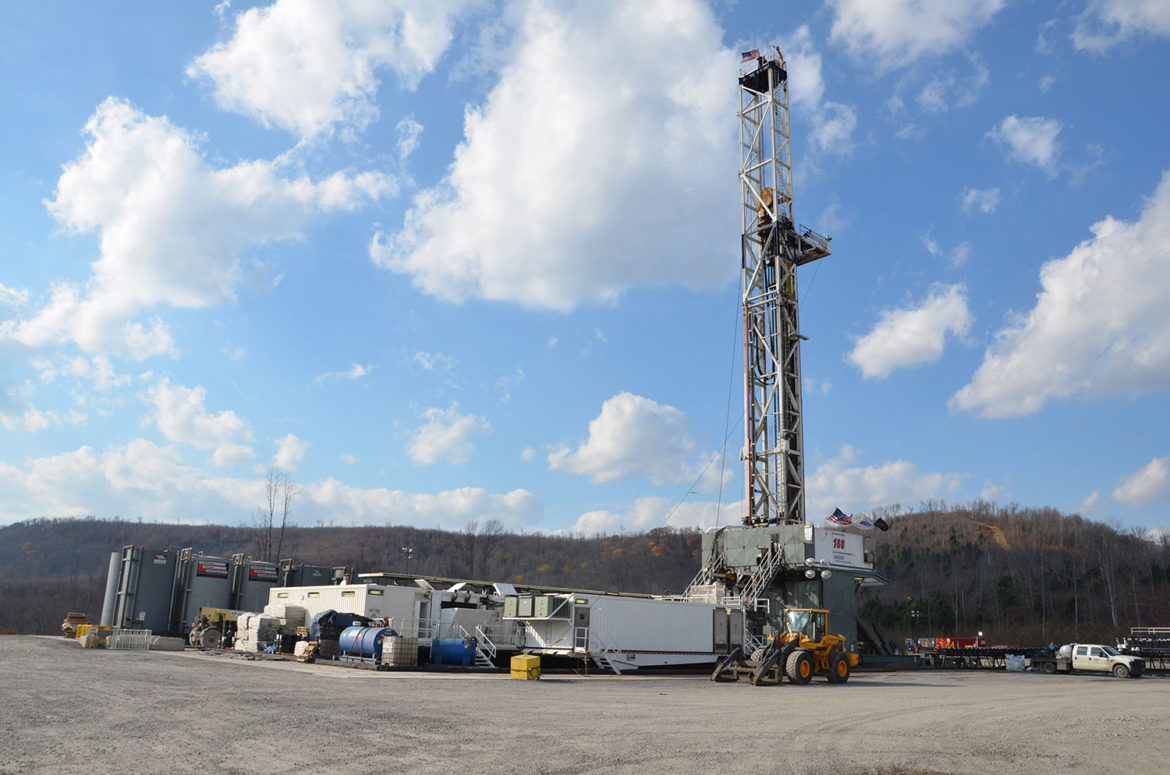 A new analysis has found that fracking for natural gas in the United States has only played a small role in the nation’s recent decrease in carbon emissions, and that the drop was mainly caused by the Great Recession.

“We conclude that substitution of gas for coal has had a relatively minor role in the emissions reduction of U.S. CO2 emissions since 2007,” Dr. Klaus Hubacek, a University of Maryland ecological economist, and his co-researchers wrote in the science journal Nature Communications.

The analysis seems to go against a point that many supporters of the shale gas revolution, including the Obama administration, have stressed for years: that fracking for natural gas has been one of the main reasons for decreasing carbon emissions because it’s helped to replace dirty coal burned for electricity with cleaner-burning natural gas.

The analysis suggests impacts from shale gas extraction as a means of cutting carbon pollution in the future may be limited.

For years, the U.S. increased the amount of carbon pollution it outputted. But from 2007 to 2013 the country saw an 11 percent drop in emissions. Because the decline coincided with the shale gas boom, some attributed the decrease to less coal getting burned for electricity.

"Before 2007, rising emissions were primarily driven by economic growth," according to the paper. "After 2007, decreasing emissions were largely a result of economic recession with changes in fuel mix (for example, substitution of natural gas for coal) playing a comparatively minor role."

The researchers found that 83 percent of the drop in emissions from 2007 to 2009 was a result of the economy collapsing, which caused Americans to consume less goods and services. They found only 17 percent of the drop over that time period was caused by “changes in the fuel mix” for energy generation.

The team found that prior to 2007, the rise in emissions was primarily driven by increases in the amounts of goods and services consumed, as well as a growing U.S. population. Then, in mid-2007, the U.S. housing bubble burst, sparking a severe recession. Unemployment more than doubled over the next two years. Incomes dropped, and the poverty rate increased. And between 2007 and 2009, carbon emissions fell by 9.9 percent.

From 2009 to 2013, as the U.S. economy recovered and American consumption increased, carbon emissions decreased an average of only 0.2 percent each year, according to the analysis. At that point, fracking for gas began to have an effect on carbon emissions, but still wasn’t the biggest factor in the decline, according to the article. The driving factors in the decrease were an unusually warm winter in 2012; high gas prices helped caused a decrease in gas fuel consumption from 2011 to 2013; and U.S. manufacturers became more energy efficient, according to the analysis.

The Obama Administration has set targets for reducing U.S. carbon emissions by 17 percent in 2020 and 83 percent in 2050, relative to 1997 levels. Getting there won’t be easy. “Further increases in the use of natural gas in the U.S. may not have a large effect on global greenhouse gas emissions and warming, and further emissions reductions due to decreases in energy intensity are not inevitable,” says study coauthor Laixiang Sun of the University of Maryland.