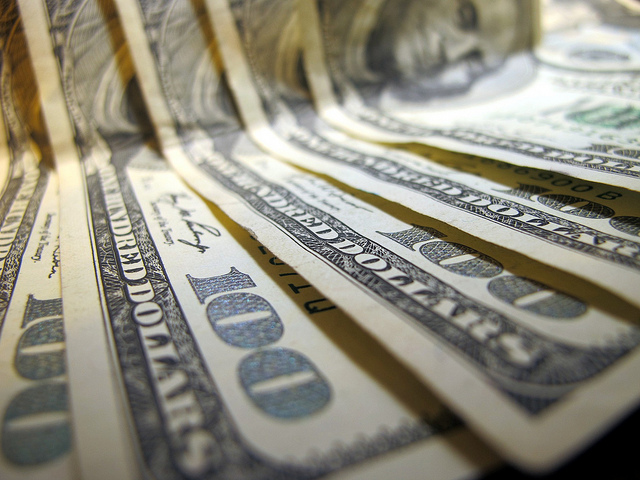 The education and social services organizations across the state will receive about $120,000 to $250,000 to develop and expand programs focused helping students after high school, according to a Tuesday announcement.

“This money will help young people with disabilities transition from high school to secondary education or meaningful employment smoothly and with greater success,” Labor & Industry Secretary Kathy Manderino said in a press release.

Grants were awarded by the department’s Office of Vocational Rehabilitation.

Four organizations will receive Transition Planning and Services for Students with Disabilities funding, which will provide 15 students at each organization help transitioning to employment in an integrated workplace.

A PublicSource investigation from 2014 found that roughly 13,000 Pennsylvania workers with disabilities were making an average of $2.40 an hour, mostly in sheltered workshops.

The state’s integrated employment rate for people with disabilities is about 15 percent, three percent less than the national average, according to 2013 figures.

“The ultimate goal of the project is to place a minimum of seven OVR customers who have the most significant disabilities in competitive integrated employment,” Tuesday’s press release said.

The remaining four organizations will receive funding for transition programs to accommodate 25 students with disabilities into employment or post-secondary education.

Slippery Rock University received about $149,500 to fund programs for students with intellectual and other developmental disabilities with the latter contract.

For the past three years, the university has assisted about 30 high school students per year with its transition services according to Robert Arnhold, a Slippery Rock professor of physical health and education.

Other recipients of contracts were: AHEDD in York county, Community Integrated Services in Philadelphia, Goodwill of Southwestern Pennsylvania, Family Services Association in Norristown, Lehigh Valley Center for Independent Living, Partners in Progress in Williamsport and the Pittsburgh school district.

“Slippery Rock University was very pleased to have been awarded the contract as it was a very competitive process,” Arnhold said.

To receive the contracts, applicants had to first qualify for eligibility then complete an extensive application package which included a detailed description of an already existing program, projected budget narrative, a comprehensive timeline and federal certification forms according to Arnhold, who was the grant administrator at Slippery Rock.

Additionally, the money the university received will also pay for a project coordinator, program supplies and other materials.

"Labor & Industry is proud to facilitate the transition from education to job-readiness with this additional funding that will go a long way in ensuring that students with disabilities receive services at the appropriate time in their lives," Manderino said in the statement.