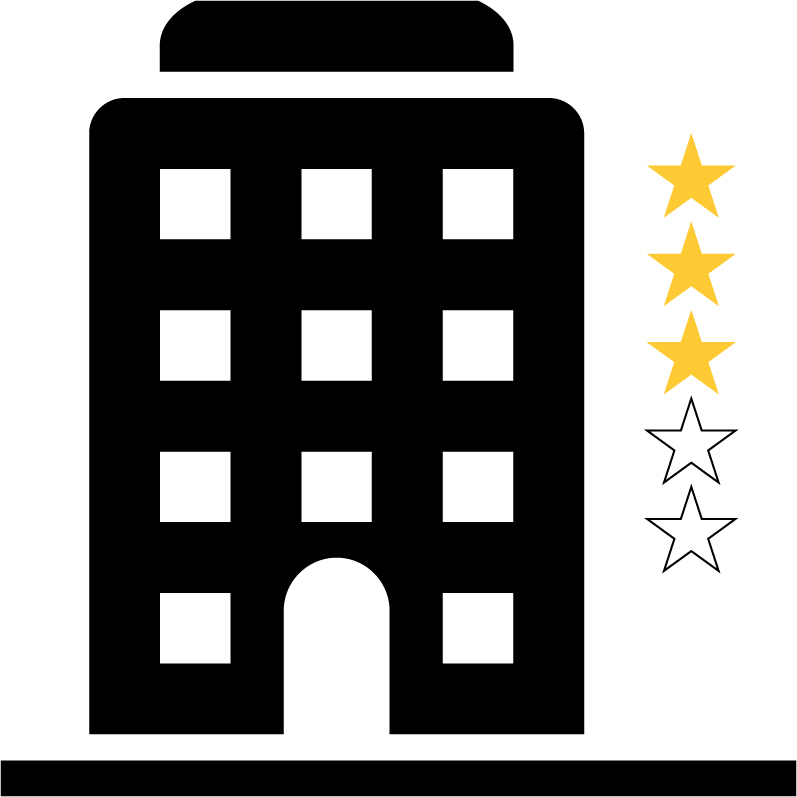 The government is trying to hand out more star ratings in the healthcare world, and it’s causing drama.

This time, the Centers for Medicare & Medicaid Services [CMS] is putting together a grading system for hospital quality. But according to a Kaiser Health News report, the majority of hospitals are getting average marks, and it appears to be skewed against medical providers that serve poor patients or those who have the most serious illnesses.

The one-to-five star rating system is an attempt by the government to condense more than 100 metrics that could indicate if a hospital is providing quality care or not. The simplification could help patients choose where they seek treatment.

The ratings were scheduled to be made public twice, but its debut has now been postponed indefinitely.

On April 18, dozens of members of Congress sent a letter to CMS:

We want to make sure that the star rating system is not misleading to consumers because of flaws in the measures that underpin the ratings. As you know, many prominent hospitals that are in the top echelon of other quality rating reports, and handle the most complex procedures and patients, will receive one or two stars (out of a possible five), indicating that they have the poorest quality in comparison to other hospitals.

The measures that have the most weight on the star ratings are mortality and readmission rates, patient experience and patient safety.

Scores for the hospitals that serve the poorest patients could be bogged down, according to the Kaiser article, because the population “often face[s] difficulties affording medication, following complicated recovery instructions and getting to doctors regularly,” so they are more likely to to be readmitted.

One hospital chain president reported that the chain’s 14 hospitals earning five stars were smaller, in richer areas and weren’t specializing in cancer and heart disease. The organization’s more advanced hospitals didn’t fare as well, which was the basis of his argument that the ratings weren’t adequate.

From the Kaiser Health News story:

Some health care researchers are also skeptical. “If you come out with a rating that says Cleveland Clinic is terrible but podunk hospital in North Carolina, they’re the bomb, there’s a disconnect,” said Ashish K. Jha, a professor at Harvard’s public health school.

Supporters of the system say the ratings pierce through the positive PR and reputations of certain institutions to truly reflect the quality of care — information that is vital to consumers when selecting a hospital.

“People need this information now,” said Andrew Scholnick, a lobbyist for AARP, the advocacy group for seniors. “Trying to wait until everyone’s 100 percent happy with everything just delays it further than it needs to be.”

The star rating system for nursing homes, which is also administered by CMS, has been the subject of scrutiny in the last year. In August 2015, U.S. Sen. Bob Casey, D-Pa., called for an investigation into the accuracy and reliability of Nursing Home Compare, the federal tool that assigns five-star quality ratings to U.S. nursing homes.

The system was also overhauled early last year, and the change caused many Pennsylvania nursing homes to lose stars.