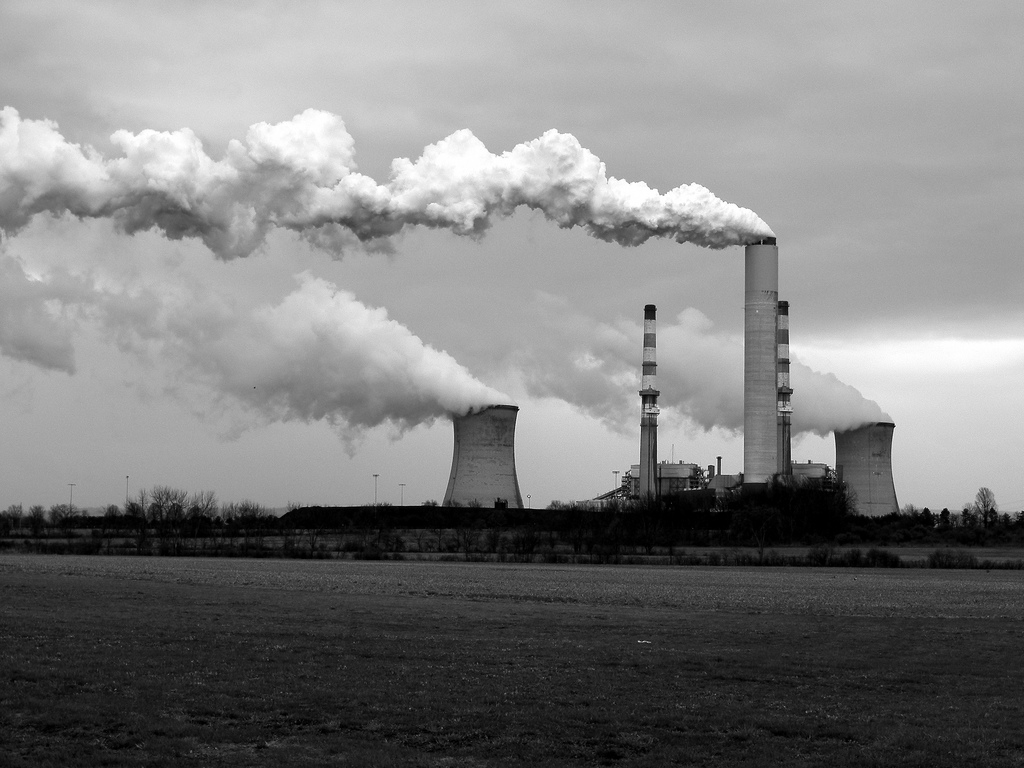 A new analysis of the business response to climate change in nine states including Pennsylvania found that many companies see the risks of climate change as a business opportunity.

The report comes on the heels of the Obama administration’s proposal to cut carbon pollution from the nation’s power plants.

From the CDP report:

[Pennsylvania companies] are recasting their relationship with traditional fuel and energy sources and helping consumers do the same through low carbon product lines.

Companies are investing in projects that reduce reliance on the electricity grid, such as improving energy efficiency of buildings and changing production processes.

Further, from building products to industrial processes to financial services, Pennsylvania companies are seizing the competitive advantages available by acting early in the transition to a low-carbon economy.

Between 2003 and 2013, Pennsylvania and surrounding states shared $155 billion in estimated costs for 15 separate billion-dollar weather and climate disasters — including $65.7 billion in cleanup costs from Hurricane Sandy, according to the report.

"We are moving from a world that's projecting future climate risks to one that's experiencing those risks now,” Carnac said.

According to the analysis, 73 percent of the Pennsylvania companies studied said they already produce goods and services that reduce carbon pollution.

CONSOL said its production of natural gas is benefitting the climate and that new caps for carbon pollution from coal-fired power plants creates opportunity for the company and its shareholders.