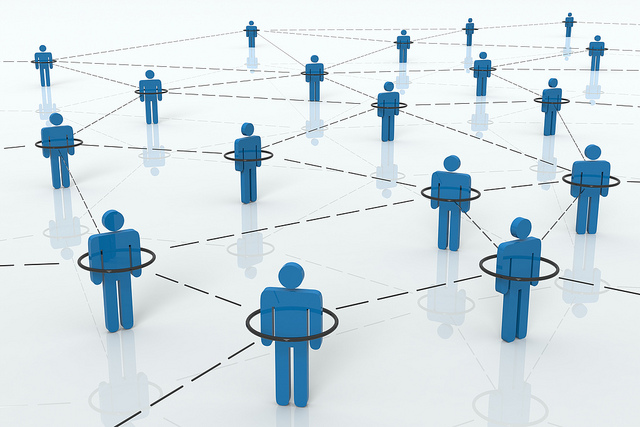 A study based on social media posts has found that men and women with certain gender-specific types of cancer approach and react to treatment differently.

Both men and women did their research, but women proved to be more skeptical of it while men based their decisions on it.

The Memorial Sloan Kettering Cancer Center in New York commissioned the study for which thousands of cancer-related Internet posts from leading forums were analyzed for insight on the decision-making process of men and women, according to a Wall Street Journal report.

The analysis pulled 70,000 posts from online forums between 2012 and 2014 relating to prostate cancer in men. The research was narrowed down to 633 posts that dealt specifically with how the men decided on treatment. The Journal reported its conclusion:

Men with prostate cancer were generally found to be analytical, methodical and data-driven in assessing their options. They sought out the latest scientific studies and outcomes research, and tended to obtain several doctors’ opinions.

For women, breast cancer was the focus. Analysts identified 642,052 posts from cancer forums like Breastcancer.org between 2012 and 2014, and after review, narrowed that number down to 806 posts.

By contrast, women with breast cancer were typically distrustful of scientific data and even of their own physicians. Anxious that their cancer might return—and viewing any risk of recurrence, however small, as too great—many women favored aggressive treatment such as double mastectomy.

According to the study, gender differences in the approach to treatment for prostate and breast cancer were clear, but other diseases may not exhibit differences.

Ido Hadari, a chief executive officer at the health-care data analytics firm Treato, told the Journal he believes that these two cancers reflect results because they show the loss of sexual identity.

Dr. Suzanne Miller from the Chase Cancer Center in Philadelphia says there could be a bias when it comes to breast-cancer patients online. Miller, a psychologist and professor, said women who “vent online tend to be more anxious about their cancers.”

According to the article, Sloan-Kettering acknowledged that the study, directed by its marketing team, is not traditional research.

The company is “hoping the analysis will help it grapple with the growing role social media and online support groups play in guiding people on how to make decisions on cancer care.”