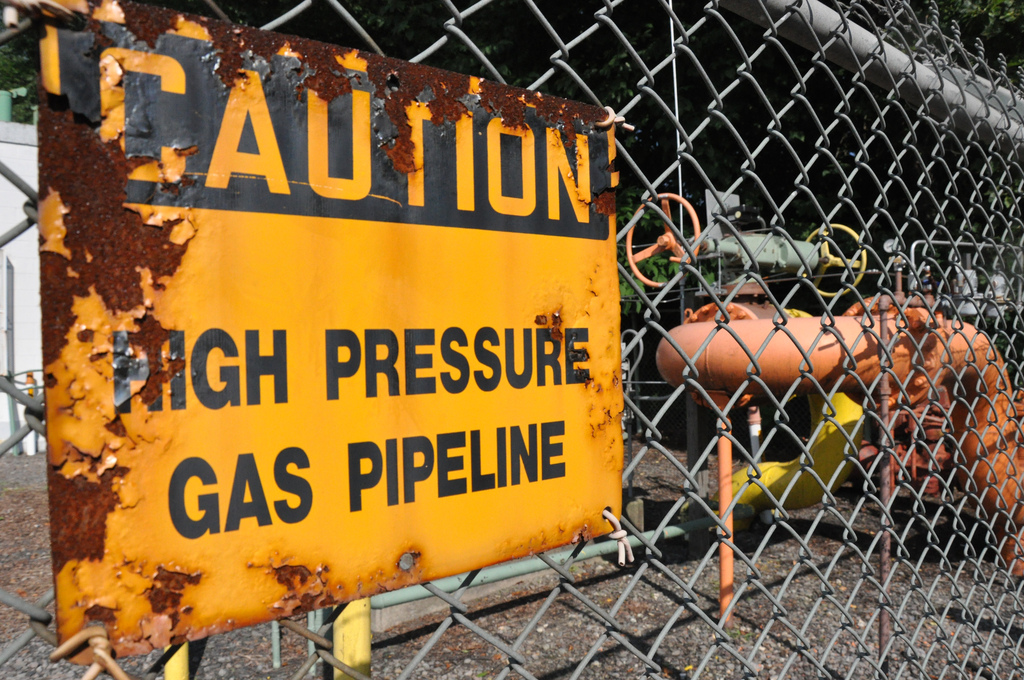 A natural gas pipeline that exploded and severely burned a Westmoreland County resident in late April caused no lasting effects on air quality in Salem Township, according to recent air samples taken by the Pennsylvania Department of Environmental Protection [DEP].

“In summary, based on our evaluation, we conclude that the levels of VOCs [volatile organic compounds] detected in the air are not expected to harm people’s health,” Pennsylvania Department of Health officials said in a written statement after analyzing the DEP samples.

The Spectra Texas Eastern Transmission pipeline stretches from the Gulf of Mexico to eastern Pennsylvania.

VOCs include a variety of toxic chemicals with varying short- and long-term adverse health effects.

Federal regulators found in a preliminary investigation that there was corrosion on the pipeline caused by a flaw in a coating material applied when it was first built in 1981, according to StateImpact Pennsylvania.

Sampling by the DEP on the day of the explosion and shortly after revealed trace amounts of at least 10 VOCs, including benzene, a known carcinogen.

Health officials said people living near the site were exposed to chemical contaminants in the air for a very short period of time and the maximum levels of some VOCs detected were low.

The DEP collected air samples 600 feet south and 600 feet east of the site where the pipeline ruptured.

The strength of the explosion propelled a 24.5 foot segment of the pipeline 100 feet away, created a 12-foot deep hole and resulted in the closure of a stretch of State Route 819 for almost a month.

In the weeks following the explosion, Spectra Energy conducted air, soil and water tests that revealed no contamination from the incident, according to Spectra’s website.