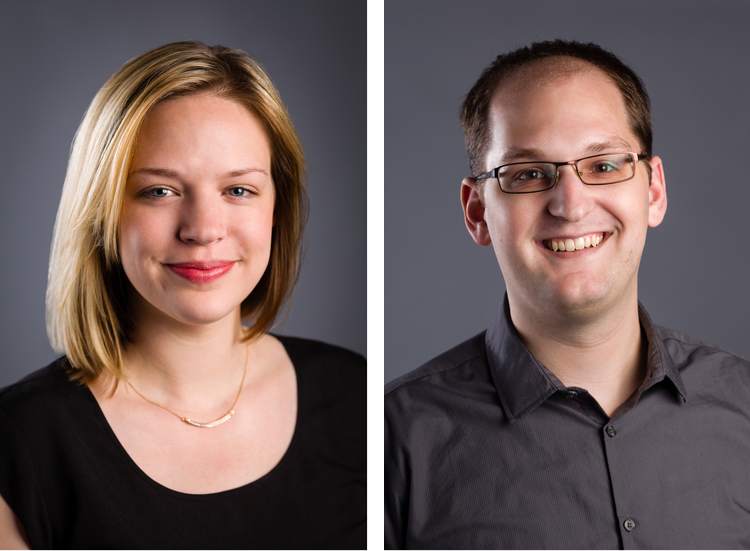 PublicSource reporters Eric Holmberg and Halle Stockton recently won a Truth in Finances award given by the Pennsylvania Institute for Certified Public Accountants. The awards honor reporting that clarifies financial issues or exposes fraudulent activities that affect the wellbeing of individuals, communities or companies in Pennsylvania.

Holmberg and Stockton won for their story on the high amounts of overtime hours worked by the nursing staff of the Allegheny-County owned nursing homes and how that could affect the care being given to the elderly residents.

Stockton, who is the managing editor of PublicSource as well as a reporter, also received the Yvonne Zanos Excellence in Media Award from ACHIEVA, a Southwestern Pennsylvania nonprofit that serves people with disabilities.

The Awards of Excellence are given to honor individuals and organizations who "go above and beyond on behalf of people with disabilities."

Stockton reports and writes about critical disability issues, and PublicSource hosted a community event about work opportunities and wages for people with disabilities last year.

Stockton will be honored by ACHIEVA on Dec. 7 at the Sheraton Hotel in Station Square in Pittsburgh.

Environmental reporter Natasha Khan received a scholarship to attend a five-day video workshop put on by the Institute for Nonprofit News and the Bay Area Video Coalition in San Francisco, Ca.

And, finally, PublicSource was chosen by the Institute for Nonprofit News to participate in a national pilot project called NewsLynx, which will find new ways to both quantitatively and qualitatively measure the impact of journalism.