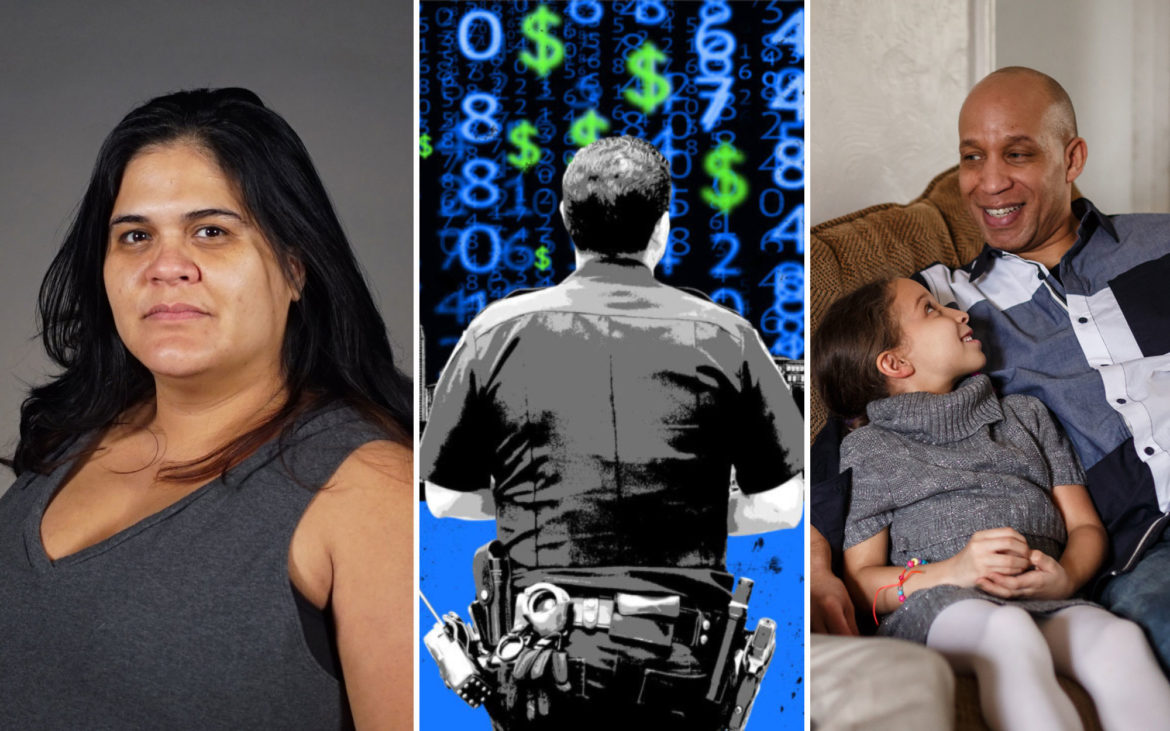 Among the winners: the 'Let's talk about race' project, the investigation into a police contractor; and 'The Fix' opioids reporting project.

Race and racism, the human impact of the opioid epidemic and questionable contracting by city police are among the stories PublicSource covered in 2018 that have been honored with 13 state and regional awards in recent weeks.

‘Let’s Talk about Race’ is a community-driven project and, therefore, the multiple awards it has received, we share with the community. The project began as a commitment to the ongoing conversation around examining local racial attitudes and how people from our community perceive race. PublicSource journalists and people from in and around Pittsburgh helped to create more than three dozen powerful stories about the topic in 2018, and it continues to be a topic we’re dedicated to keeping front of mind.

The project won: first place for feature writing in the Society of Professional Journalists’ Keystone State Chapter Spotlight Contest; a Robert L. Vann Media Award in public affairs presented by the Pittsburgh Black Media Federation; and a Golden Quill in the history/culture category presented by the Press Club of Western Pennsylvania.

‘The Fix’ was a series focused on telling stories about the opioid epidemic in the Pittsburgh region. Two of the several compelling stories published introspection and deep emotion and were recognized for it.

PublicSource reporter Brittany Hailer wrote ‘The Men Who Didn’t Disappear’ — the story of two brothers from Beltzhoover who battled addiction, experienced loss and have turned their lives around. Longform, an online publication focused on narrative craft and extraordinary stories, republished the story for its national audience. The story won a Vann Media Award in the enterprise category and a Golden Quill in feature writing.

Brian Broome, a freelance writer, also wrote a story that was a hybrid of his personal experience with addiction and reporting about how black and white people experiencing addiction are treated differently. The story headlined ‘In the hypocrisy of the opioid epidemic, white means victim, black means addict.’ was republished by The Guardian online. It also won a Vann Media Award in the health/science/environment category.

A PublicSource reporting team last year also looked at how problems with Pittsburgh’s police technology launched a federal investigation, internal probes and sparked a whistleblower lawsuit. The reporting prompted Pittsburgh City Council to create a special oversight committee to review contracts with private vendors. The investigation won a first place in enterprise reporting in the SPJ Spotlight Contest and a Golden Quill in the enterprise/investigative category.

PublicSource partners with other newsrooms in Pittsburgh and beyond. Two stories produced in partnership with Pittsburgh Magazine were honored with awards: 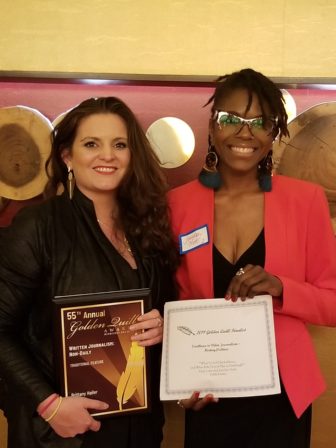 Other winners and finalists include:

We appreciate the recognition from awards committees. But even more important is the trust of people who shared their stories with PublicSource and the opportunity to serve the people who visit PublicSource.org, get our newsletters and attend our events.

For those of you who support our journalism financially, thank you. And for those who don’t yet, please consider becoming a member with a donation that helps to ensure the future of in-depth, quality local journalism in Pittsburgh.