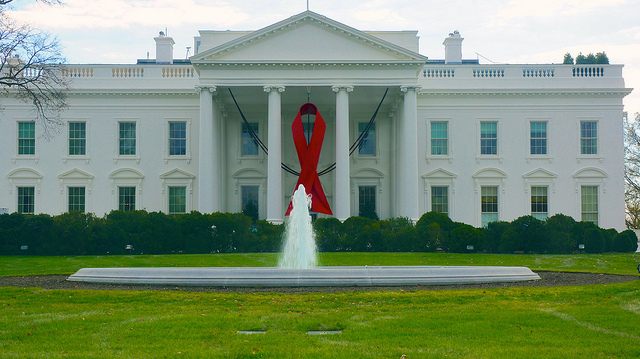 More than 1.2 million people living in the U.S. have HIV, the stigmatized AIDS-causing virus, according to the U.S. Centers for Disease Control and Prevention.

People with HIV have long been excluded from comprehensive life insurance plans, but Prudential Financial announced Tuesday that they will offer traditional 10- or 15-year term life insurance policies to people with HIV but who are otherwise healthy. The plans will also be convertible to permanent policies.

Reuters reports that the plan is expected to be more expensive than coverage for completely healthy people.

The CDC estimates nearly 50,000 new cases of HIV diagnosed every year, but treatment has turned it from a mostly fatal disease to one that can be tolerated, although there is no cure.

From the Reuters article:

In 2013, researchers reported that a 20-year-old who is newly diagnosed with HIV and who starts treatment immediately can expect to live another 50 years.

HIV affects a disproportionate number of black people, according to the CDC. It also reports that 15 percent of HIV-positive people are injection drug users.

Insurance agents told Reuters that HIV-positive individuals would “automatically be denied life insurance.” Until now, they’ve only been able to get minimal coverage, although insurers offer full coverage for people with other chronic diseases.

Thanks to new therapies that allow for longer survival, more attention is being paid to finding a cure and to treating conditions tied to HIV and aging, said Dr. Michelle Cespedes of Mount Sinai School of Medicine in New York City.

"There are more and more clinical trials looking at how we can intervene on these comorbidities," she said, citing cardiovascular disease and forgetfulness as conditions that affect HIV-positive people at younger ages.

Life insurance is necessary not just to protect an individual’s family, but also to complete business deals or to adopt children.