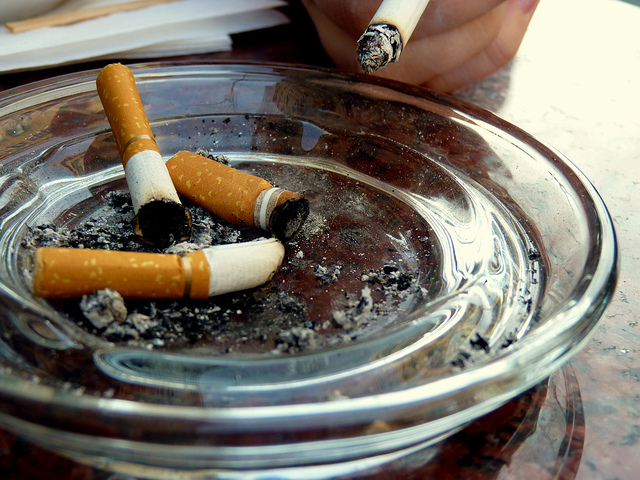 The Department of Housing and Urban Development proposed a federal rule to ban smoking in not just public housing, but also common areas and administrative offices on public housing property, according to a New York Times article.

Since the federal government began to press for smoking bans in public housing in 2009, more than 600 agencies encompassing over 200,000 households have voluntarily banned indoor smoking. In moving to require the prohibitions across the country, federal officials say they are acting to protect residents from secondhand smoke, which can travel through walls and under doors; to reduce the risk of fires; and to lower building maintenance costs.

The ban would affect nearly one million households across the country.

The federal Centers for Disease Control and Prevention conducted a study estimating the costs saved in the act of banning smoking from public housing.

A nationwide smoke-free public housing policy would result in annual cost savings of about $153 million, including $94 million in health care, $43 million in reduced costs for painting and cleaning smoke-damaged units, and $16 million in averted fire losses.

Some residents have not taken kindly to the idea, arguing that because they pay rent, they should be in control of the decision to smoke in their own home. One resident also said that since smoking tobacco is legal, it is not a situation where the police should be involved.

Federal housing officials said in their proposal that separating smokers and nonsmokers does not entirely eliminate exposure. Secondhand smoke can travel through ventilation, and, according to the surgeon general’s office, the only way to eliminate it would be to prohibit it from indoor use.

The proposal would apply to any lit cigarettes, cigars or tobacco pipes in or within 25 feet of housing and administrative buildings. It would also give individual housing agencies the power to be as restrictive as they want, such as the ability to make their entire grounds a smoke-free zone.

The public now has 60 days to comment, and, if enacted, housing agencies would have 18 weeks to begin enforcing smoke-free policies.

The Philadelphia Housing Authority already took the leap and voted in July to ban smoking in all PHA buildings — the largest city to do so. Those who are caught smoking within the prohibited areas will not face eviction, but will be asked to attend counseling.