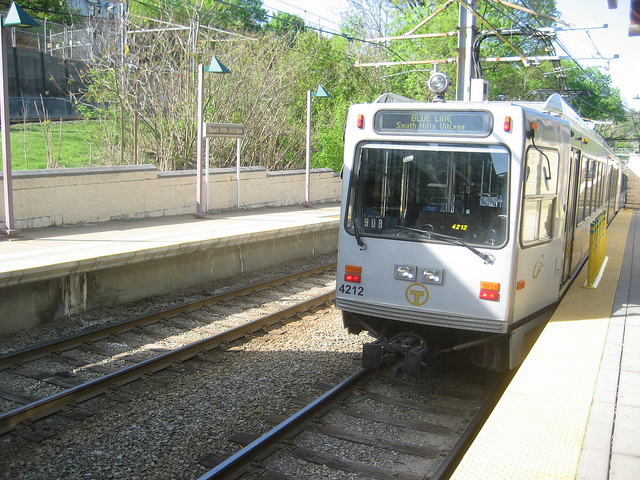 Commuters who use public transit or pay for parking while at work will be able to set aside more pre-tax money for their commuting costs if a mammoth spending deal struck in Congress passes on Friday.

The change is part of a $1.8 trillion government funding and tax package that is likely to be approved, according to The Hill.

The proposed tax package would allow individuals to set aside up to $255 a month for parking or public transportation costs before taxes.

However, employers have to choose to participate in the program. Offering the pre-tax benefit program allows individuals to lower their taxable income, and it allows businesses to lower their payroll tax obligation.

A New York City law that will go into effect Jan. 1 will require companies and nonprofits with 20 or more full-time employees to offer commuter tax benefits.

According to The Hill:

Sen. Charles Schumer (N.Y.), the third-ranking member of the Senate Democratic leadership, scored a victory with the inclusion of language extending a mass transit tax benefit for the long-term. His office estimates it would save riders on the Long Island Rail Road more than $1,300 a year.

The provision was championed by Schumer, according to The Washington Post, with bipartisan support in the House.

The goal of making the benefit equal between public transit and parking was to not give preference in the tax code to people who drive to work alone and to encourage further use of public transportation. However, The Atlantic’s CityLab cites a 2014 Virginia Tech study that says offering an equal benefit incentivized more people to drive than when a company offered no benefit.

The lure of free or very cheap parking is so great, especially when paired with the convenience of driving in most U.S. cities, that few employees make the switch to bus or rail.