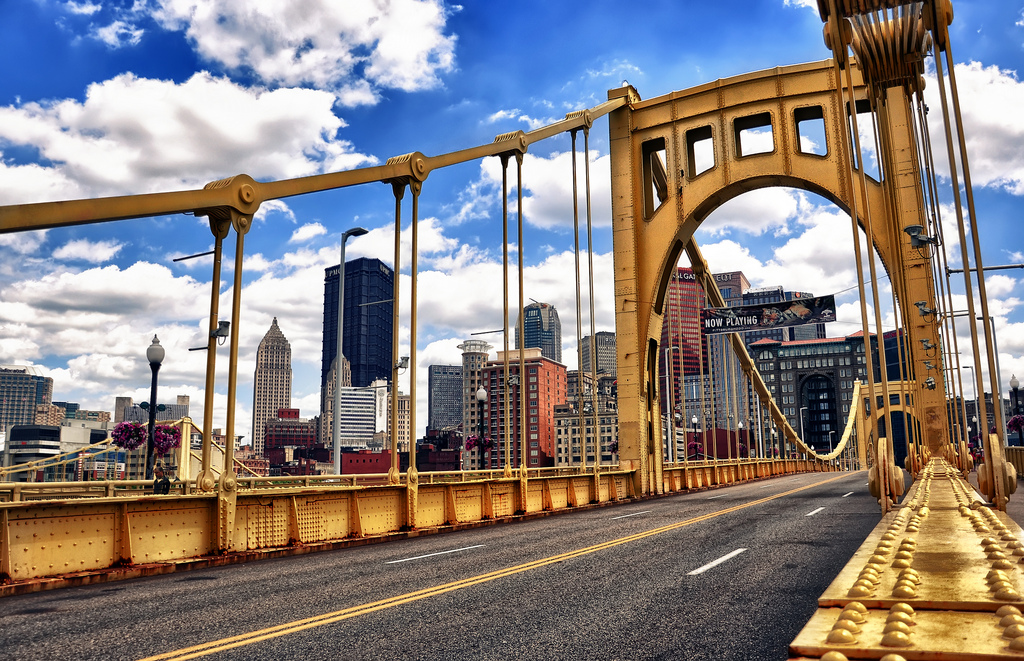 The population loss, according to Chris Briem, a regional economist at the University of Pittsburgh, was far less than the consistent population losses of at least 3,000 people each year from 2001 to 2006.

A growing population would show that Pittsburgh is an attractive place to live, both socially and economically. Recent population growth bolstered the narrative of Pittsburgh’s resurgence; it has won most livable city awards from Forbes and The Economist in recent years.

Tim McNulty, the spokesman for Pittsburgh Mayor Bill Peduto, told the Pittsburgh Post-Gazette that he didn’t believe the city was shrinking and was still on track to reach the mayor’s population growth goal of 20,000 people by 2024.

Basically every indicator out there, subjective or objective, is showing growth in the city of Pittsburgh.

Of Pennsylvania’s eight largest cities that have more than 50,000 people, Scranton grew the most — 2.5 percent — from 2014 to 2015. Scranton, Allentown, Philadelphia and Lancaster all gained in population while Reading, Bethlehem, Pittsburgh and Erie all saw fewer residents.

Erie fared the worst among the big Pennsylvania cities, losing more than half a percent of its population and falling below 100,000 residents.

This year may also be the last year where Philadelphia ranks as the nation’s fifth-largest city over Phoenix. Phoenix is growing faster and only had about 4,000 fewer people than Philadelphia, according to last year’s estimates.

Nationwide, Texas was home to four of the 10 fastest-growing cities, and Georgetown, Texas, located north of Austin, topped the list by growing 7.8 percent between 2014 and 2015.