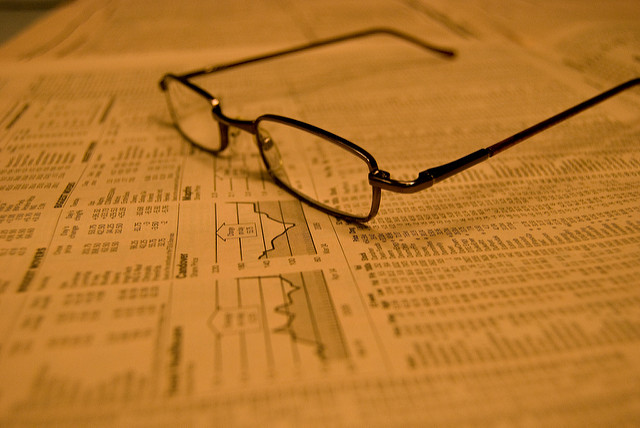 Pittsburgh’s pension investments broke even in 2015, and the city paid about $868,000 in expenses. The city lost more than $4.2 million on its investments last year, but recouped those losses with interest and dividend payments.

Even though the city’s pension funds broke even on its investments, its net pension liability grew by $40 million to $851 million. That’s the total amount currently promised to future retirees.

The city’s pension liability grew because the pension funds have an assumed rate of return of 7.5 percent per year. Missing that target means the city falls further behind on its growing debt burden.

In turn, the percentage that the pension funds were funded fell in 2015, which is a measurement of how much money the city has to pay off its future obligations.

The municipal employees pension fund was 38 percent funded at the end of 2015 compared with being 41 percent funded in 2014. The percentage that the police and fire pensions were funded also fell by about 1 percent in 2015.

Pittsburgh’s pension struggles last year mirrored the stock market as a whole. The S&P 500 lost nearly 1 percent of its value, which was the index’s worst year since 2008.

This look into how Pittsburgh’s municipal, police and fire pension funds suffered last year comes from the 2015 Comprehensive Annual Financial Report, the subject of a Monday press conference.

On an operating basis, the city did well in 2015. It had a $14.2 million surplus in its general fund. It was able to increase its rainy day fund, or unrestricted fund balance, by $16 million over the previous year to $69.1 million. That’s about 13.5 percent of the general fund expenses, which is above the minimum state guideline of 10 percent reserved, but doesn’t match the goal of having 15 to 20 percent in the bank.

The city was also able to reduce its total bond debt by $61 million to just less than $500 million.

“Today’s report shows that the city is on a positive track for financial stability,” City Controller Michael Lamb said in a press release. “The city is performing well in most revenue areas and paying down debt.  However, we still need to make efforts to reduce spending.”

The city’s general fund, which is its chief operating fund, benefited from increasing amounts of property taxes, deed transfer taxes and payroll preparation taxes. In fact, the city collected almost $9 million more in taxes than it had budgeted.

However, the city’s total revenues fell short because it did not make as much on licenses and fees. The city controller’s office did not have an explanation for the $13 million shortfall in licenses and fees. The city is also waiting on $10 million in gambling funds from the Intergovernmental Cooperation Authority, which is the subject of a lawsuit.